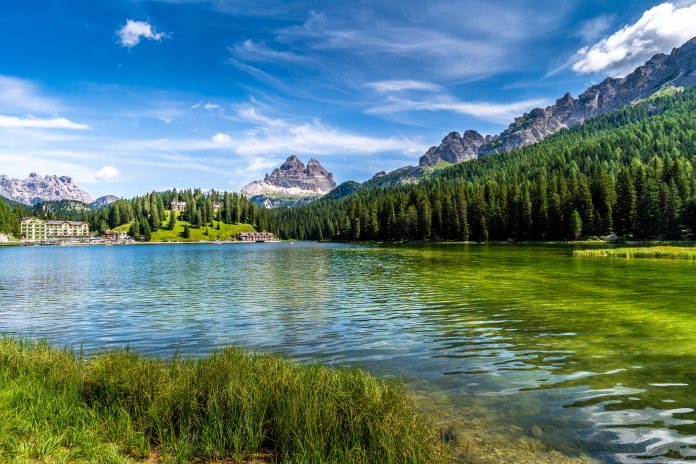 You Won’t Believe What This Cat Did!

In case you missed it, a video of a cat went viral recently. The cat, who has been affectionately named ‘Kit-Tea’ by its owner, can be seen in the footage playing a game of fetch with a human. But that’s not the incredible part – the truly amazing feat is that Kit-Tea managed to learn how to play fetch all on its own, without any help from its owner!

In the video, which was filmed in Australia, Kit-Tea can be seen bringing a toy back to its owner and then meowing until it receives a treat. The game continues like this for a while, with the cat becoming more and more enthusiastic each time it brings the toy back.

It’s not clear how Kit-Tea learned to play fetch, but it’s possible that it picked up the behavior from watching other animals or people playing the game. Regardless of how it learned, the fact that it was able to teach itself this complex behavior is truly amazing.

Many people have praised Kit-Tea for its intelligence and impressive skills, and the video has racked up millions of views online. It’s safe to say that this cat is definitely one in a million!