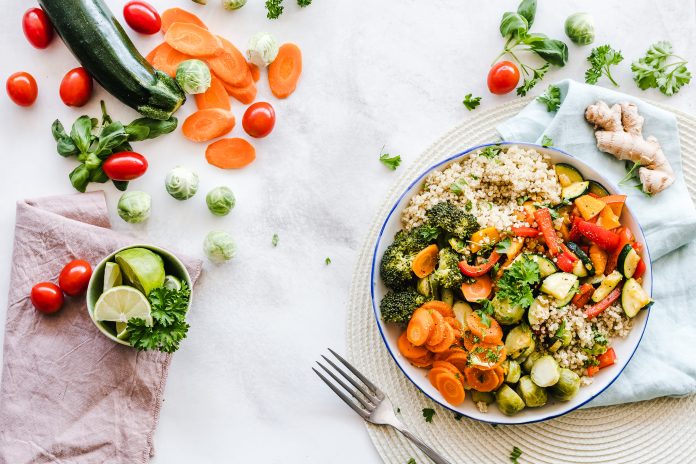 When it comes to discussing weight, the word “obese” is often thrown around. However, this word is not only inaccurate, but it can also be hurtful. Here’s why you should never use the word “obese”:

What Does “Obese” Mean?

First, it’s important to understand what the word “obese” actually means. According to the dictionary, obese means “very overweight.” However, this word is often used to describe people who are significantly overweight to the point where it might impact their health.

Obesity is a medical condition that occurs when someone has too much body fat. While weight and body fat are not the same thing, they are often used interchangeably. However, it’s important to understand that someone’s weight does not necessarily indicate how much body fat they have.

Body fat is measured using a process called bioelectrical impedance analysis (BIA). This test uses a small electrical current to estimate the amount of body fat. However, this test is not always accurate, which is why other methods, such as skinfold measurements, are often used in conjunction with BIA.

There are different ways to classify obesity. One of the most common is the body mass index (BMI). BMI is a calculation that uses height and weight to estimate body fat. A BMI of 30 or above is considered obese.

However, BMI is not a perfect measure of body fat. For example, someone who is very muscular might have a high BMI but not be obese. This is why BMI is often used as a general indicator of obesity, but it’s not the only factor that should be considered.

Why You Shouldn’t Use the Word “Obese”

There are several reasons why you should avoid using the word “obese.” First, it’s important to understand that obesity is a medical condition. This means that it’s not something someone can control or change on their own.

Using the word “obese” to describe someone implies that they are to blame for their weight. This is not only untrue, but it can also be hurtful. Obesity is often caused by a combination of factors, such as genetics, lifestyle, and metabolism.

Additionally, the word “obese” is often used as a way to shame and humiliate people who are overweight. This can lead to feelings of low self-esteem and body image issues. It can also make it harder for someone to lose weight, as they may feel like they’re already “too big.”

In fact, many obese people are perfectly healthy. This is often referred to as “healthy obesity.” While the causes of healthy obesity are not fully understood, it’s believed that genetics may play a role.

So, what should you say instead of “obese”? When it comes to talking about weight, it’s important to be respectful and accurate. You can use terms such as “overweight” or “ obese” when discussing someone’s weight.

If you’re not sure what to say, you can always ask the person how they would like to be described. This can help ensure that you’re using the language that they’re comfortable with.

In conclusion, the word “obese” is inaccurate and hurtful. It’s important to be respectful and accurate when talking about someone’s weight. If you’re not sure what to say, you can always ask the person how they would like to be described.