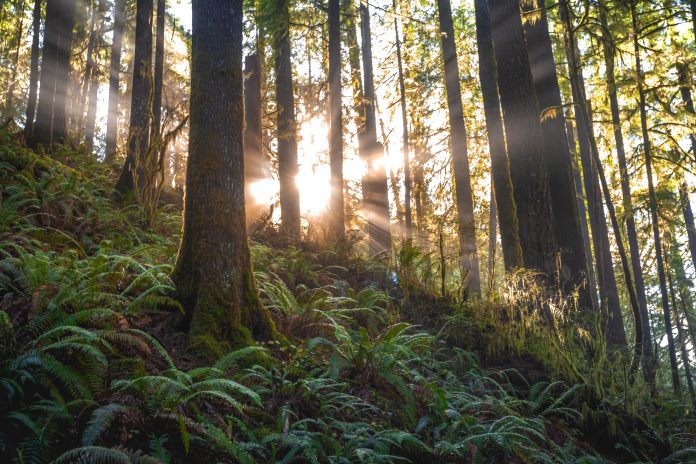 I had been working at Google for about two years when I made the decision to quit. It was a difficult decision, but ultimately I felt that it was the right thing to do. There were a few key reasons that led to my decision.

First and foremost, I was no longer enjoying my work. When I first started at Google, I was excited and motivated by the company’s mission to “organize the world’s information and make it universally accessible and useful.” But over time, I began to feel like my work was no longer aligned with that mission. I was working on projects that didn’t seem to make a difference in the world, and I was no longer feeling the sense of purpose that had originally drawn me to Google.

Secondly, I was feeling increasingly stressed and burned out. The work environment at Google is notoriously intense, and I was struggling to keep up. I was working long hours and weekends, and I was starting to feel like I was never really off the clock. I was also feeling like my personal life was suffering as a result of my work stress. I knew I needed to make a change before it started to impact my health.

So, with all of these factors in mind, I made the decision to quit my job at Google. It wasn’t an easy decision, but it was the right one for me.