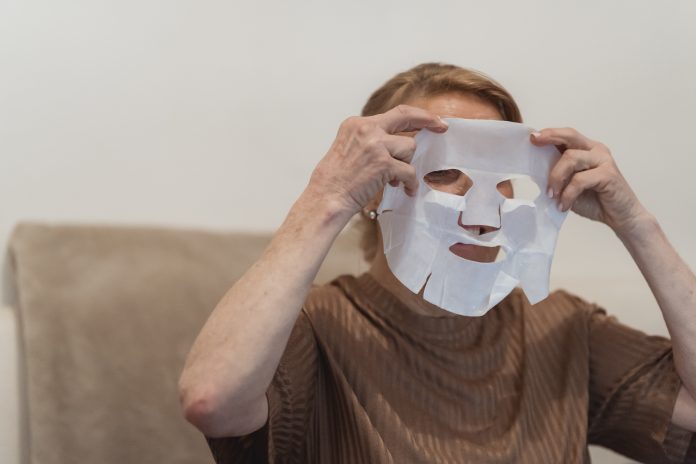 I gave up social media for a month, and it was one of the best decisions I’ve ever made. It was hard at first, but I quickly realized how much time I was wasting on scrolling through my feeds mindlessly. I was also surprised at how quickly I adjusted to not having social media and how much more productive I became without it.

Here’s what I learned from giving up social media for a month:

1. I had more time to focus on important tasks

Without social media to distract me, I was able to focus on more important tasks and get more done. I also found that I was less likely to procrastinate when I didn’t have social media to turn to when I was feeling bored or unproductive.

2. I felt less anxious and stressed

Not having social media meant that I wasn’t constantly comparing myself to others or seeing what everyone else was doing that was supposedly “better” than what I was doing. I felt less anxious and stressed without the constant comparing and envy that comes from being on social media.

3. I had more time for face-to-face interactions

Without social media, I had more time for face-to-face interactions. I found myself talking to people more often, and I even made some new friends. It was nice to connect with people in person instead of just through a screen.

Since I wasn’t spending late nights scrolling through social media, I found that I was sleeping better. I wasn’t staying up late and then waking up early to check my phone, so I was getting a full night’s rest.

5. I felt more present in the moment

Without social media, I was more present in the moment. I wasn’t constantly looking at my phone or thinking about what I was going to post next. I was able to be fully present in conversations and experiences.

6. I had more time for hobbies and interests

Without social media taking up so much of my time, I had more time for hobbies and interests. I was able to pick up new hobbies and spend more time on the hobbies I already had.

Without social media, I found that I was overall happier. I wasn’t as stressed or anxious, and I had more time for the things I enjoyed. I was also more productive, which made me feel good about myself.

Giving up social media for a month was a great experience, and I learned a lot from it. I would highly recommend it to anyone who is looking to cut back on their social media use.