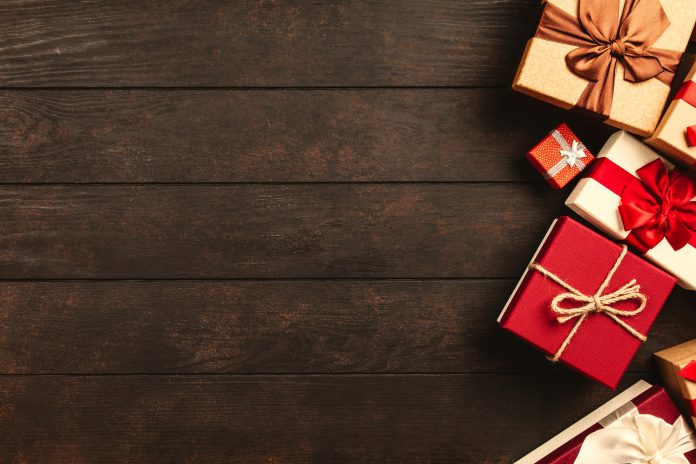 I don’t believe in Santa Claus because he’s not real. He’s a made-up character who doesn’t exist in the real world.

Santa Claus is a figment of our imagination, a product of our own wishful thinking. We want to believe in him because he represents the things we all desire: happiness, love, peace, and most of all, presents.

But unfortunately, Santa Claus is nothing more than a myth. He’s not real and he never has been.

The story of Santa Claus has its origins in pagan mythology. The character of Santa Claus is based on the Dutch legend of Sinterklaas, who was a kind of pagan god.

The Sinterklaas legend was brought to America by the Dutch settlers in the 1600s. Over time, the legend evolved and changed, and eventually the character of Santa Claus was born.

Since then, Santa Claus has been a part of American popular culture. He’s been featured in countless Christmas movies, TV shows, and songs. He’s been used to sell everything from Coca-Cola to cookies.

But despite all of this, Santa Claus is still not real. He’s nothing more than a fictional character.

There are many reasons why I don’t believe in Santa Claus. For one, he doesn’t make any sense. He’s a man who supposedly lives at the North Pole, in a country that doesn’t even exist.

He has a workshop full of elves who make toys for all the children of the world, yet somehow he delivers them all in one night. It’s just not possible.

Secondly, there’s no evidence that Santa Claus exists. There are no pictures or videos of him, and no one has ever seen him in person.

Thirdly, the idea of Santa Claus is just too good to be true. If he really did exist, he would be the most amazing person in the world.

But he doesn’t exist, and that’s why I don’t believe in Santa Claus.