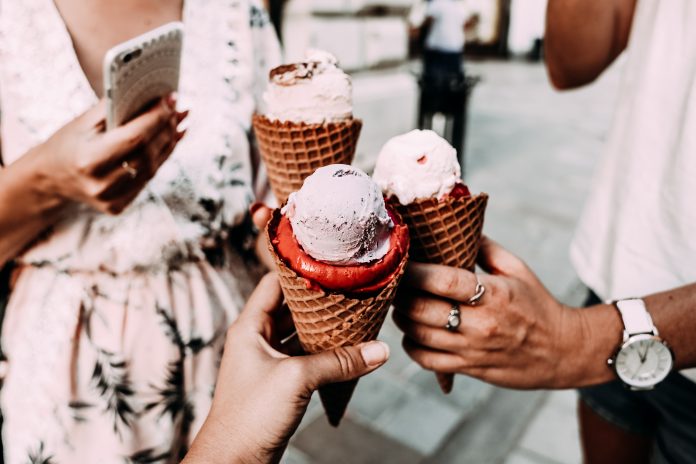 When it comes to cilantro, people either love it or hate it. And there doesn’t seem to be any middle ground. Those who hate it say it tastes like soap, while those who love it say it has a refreshing, citrusy flavor. So what’s behind this strong divide?

There are a few theories. One is that it’s genetic. Some people are simply born with a dislike of cilantro. Another theory is that cilantro contains a molecule called aldehyde, which is also found in soaps and cleaning products. This molecule is what gives cilantro its characteristic “soapy” taste.

Whatever the reason, there’s no denying that the hatred of cilantro is real. In fact, there’s even a name for it: cilantro derangement syndrome. This syndrome is so strong that some people can’t even stand to be in the same room as cilantro. The mere sight or smell of it is enough to trigger a strong response.

So if you hate cilantro, you’re not alone. You can take comfort in knowing that there are others out there who feel the same way. And who knows, maybe one day science will find a way to eliminate the soapy taste of cilantro so that everyone can enjoy it.