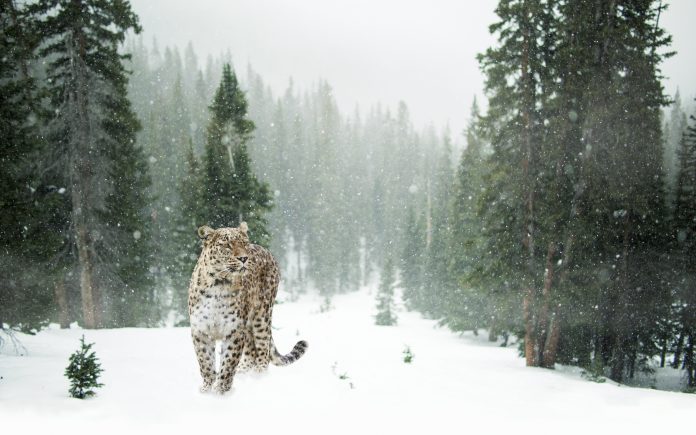 Purring is one of the most common and beloved sounds made by cats. It is soothing to both cats and humans alike, and its calming influence is unmatched. But why do cats purr? To answer this question, it is important to understand the mystery behind purring and the science behind the sound.

The first and most accepted explanation of why cats purr is that it is a way for cats to communicate and express their emotions. Cats tend to purr when they are content, but they may also purr when they are stressed, anxious, or ill. The sound of a purr is a sign of trust and reassurance, allowing cats to bond with humans, and even other cats. Purring can also be self-soothing for cats, as it releases endorphins that help them relax.

Scientists have long studied the exact mechanism behind a cat’s purr, and surprisingly, it’s not as simple as it sounds. Cats have a unique anatomical structure in their throat and larynx that enables them to purr. This structure, called the “voice box”, is made up of a series of small muscles and cartilage. When a cat inhales and exhales, these muscles contract and relax, causing the air to vibrate at a frequency between 25 and 150 Hertz, which is the sound of a purr.

Studies have also found that purring may have some health benefits for cats. Studies have shown that the frequency of a cat’s purr helps to reduce stress and anxiety, as well as promote healing. Purring also helps strengthen bones and muscles, and may even help with the healing of wounds. In addition, cats that purr tend to have a longer life span than cats that don’t.

So why do cats purr? The answer is still being studied, but it is clear that purring is a way for cats to communicate and express their emotions, as well as a way to self-soothe and promote their own health and wellbeing. Whether it is the sound of contentment or the sound of stress, a purr is always a comforting reminder of the special bond between cats and their owners.