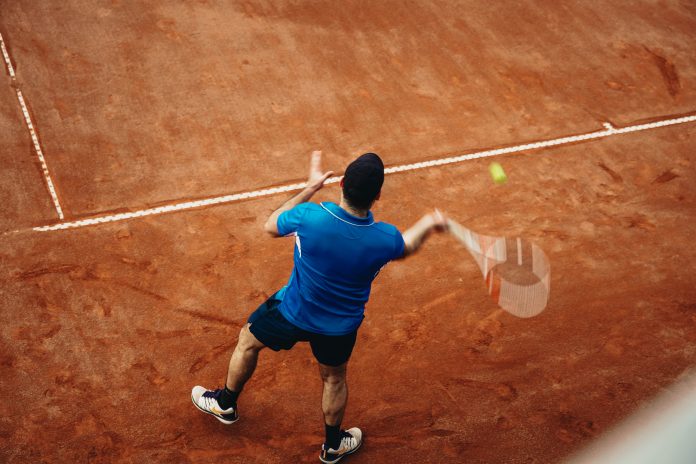 When You Shouldn’t Use A Hashtag

1. When You’re Trying To Be Funny

There’s nothing wrong with being funny on social media, but if you’re trying to be funny with a hashtag, it’s likely going to backfire. Hashtags are meant to be used for serious topics or to start conversations, not to crack jokes.

2. When You’re Being Negative

Using a hashtag to vent your frustrations or complain about something is a surefire way to turn people off. No one wants to read negativity, so save the hashtags for positive messages only.

3. When You’re Being Self-Promotional

Hashtags are not meant to be used as a platform for self-promotion. If you’re using a hashtag to promote your own products or services, you’re likely going to come across as spammy and people will tune you out.

4. When You’re Using Too Many Hashtags

using too many hashtags in a single post can be overwhelming for readers and it can make you look desperate. Stick to one or two hashtags per post and you’ll be good to go.