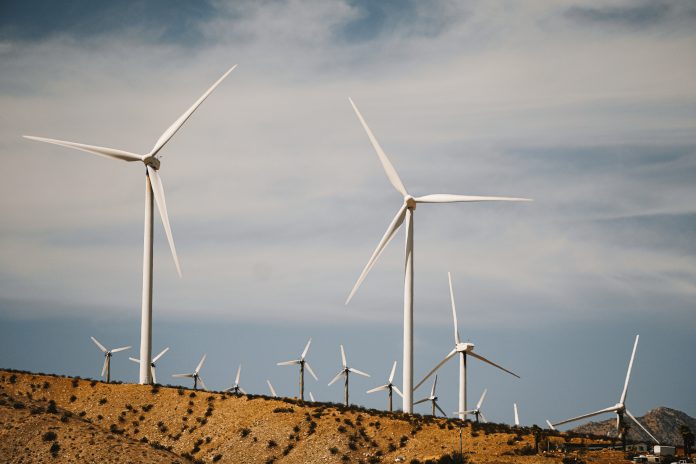 The world population is currently estimated to be around 7.2 billion people. It’s a staggering number, and it has been estimated that the world will continue to grow to 11 billion by 2100. But what would happen if, suddenly, the world’s population was cut in half?

The immediate impact would be catastrophic. With so many people gone, whole economies would be destroyed, food and water shortages would become widespread, and the infrastructure of society would be severely impacted. This sudden decrease in population would be felt around the world; cities and towns would become ghost towns, entire countries would become virtually empty, and the global map would look much different than it does today.

The lack of people would have a profound effect on the economy. With the sudden loss of so many people, businesses would close, jobs would be lost, and the global economy would suffer. It would take many years to recover, and the full effects of the population decline would not be known for some time.

The food industry would also be severely impacted by the halving of the world’s population. Without so many people, there would be less demand for food, and food production and distribution would be disrupted. This could lead to drastic shortages in some areas and cause prices to skyrocket. Additionally, with fewer people to tend to crops, it’s possible that food production could be drastically reduced, leading to even more shortages.

The world’s energy supply would also be affected by such a sudden decrease in population. With fewer people to meet the demand, energy production would be lowered and prices would skyrocket. This could be especially damaging for countries that rely heavily on energy imports, as their resources would be stretched thin.

The environment would also be greatly impacted by a population decline. Fewer people would mean fewer emissions and less pollution. This could lead to a decrease in climate change, as well as an overall improvement in the health of our planet.

The decrease in population would also have an effect on politics and international relations. Countries that were formerly powerful would become weakened, and new alliances might form. Additionally, the power of certain countries or regions could be greatly reduced, and global conflicts might erupt as a result.

All in all, the sudden loss of half the world’s population would have a devastating effect on our planet and our lives. Food shortages, economic collapse, environmental destruction, and political upheaval could all be felt in the wake of such a disaster. It is impossible to know exactly what would happen, but one thing is for sure: the world would be changed forever.