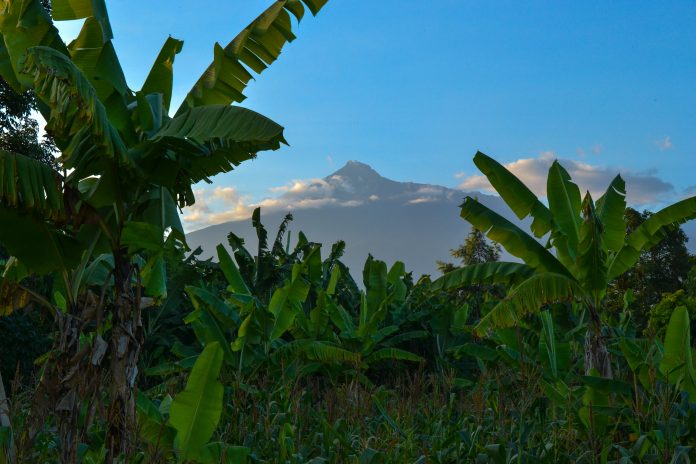 The African continent is home to hundreds of species of plants, from the exotic baobab tree to the iconic onion. Onions are an important part of the African diet and culture and are the basis for many recipes and dishes. Unfortunately, in recent years, onion theft has become a very serious issue in Africa, with some estimates suggesting that up to 40% of onions grown across the continent are stolen each year. In this article, we will explore the issue of onion theft in Africa, as well as the ways in which local communities and governments are attempting to tackle this growing problem.

The first and most obvious solution to the problem of onion theft is better security measures. This could include guard dogs, motion sensors, or cameras to keep watch on the fields where onions are grown. However, while these measures may help to reduce the number of thefts, they can also be expensive and difficult to implement in some areas. As such, many farmers rely on other forms of security, such as employing local people to patrol the fields at night, or even engaging in “citizen patrols”.

Finally, governments across Africa are beginning to take a more proactive role in tackling onion theft. In countries such as Nigeria and Kenya, agricultural officials are taking steps to ensure that farmers are protected from thieves, such as through the introduction of subsidized insurance plans for farmers and the implementation of tougher laws and penalties for those who are caught stealing.

The issue of onion theft in Africa is an important one, and is one that requires both creative solutions and the involvement of governments and local communities. By implementing better security measures, educating farmers on proper onion storage methods, and introducing tougher laws, governments and local communities can work together to unmask the great onion thieves of Africa and protect the livelihoods of the farmers who rely on onions for their income.