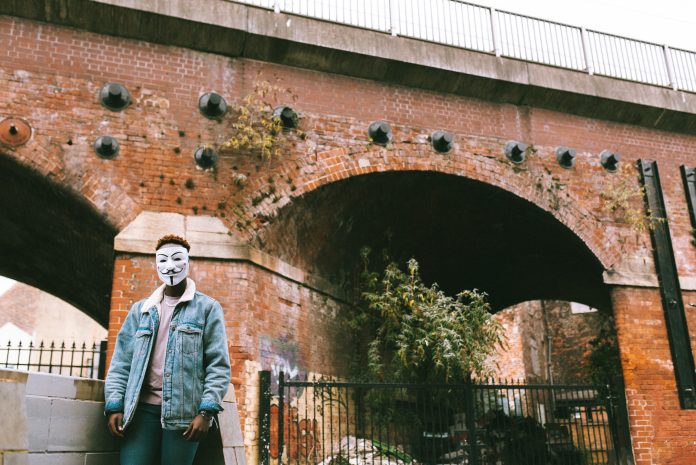 The mummies of Ancient Egypt have been the objects of fascination for centuries. From the moment they were first discovered in the 18th century, people around the world have been fascinated by the mystery of the ancient civilization and its mummies. Uncovering the secrets of mummies has been a challenge for scientists, and in recent years, modern technology has provided researchers with unprecedented insight into the lives of these ancient people.

The mummies of ancient Egypt were believed to be the royal family, and so were prepared with specific rituals. The process of mummification involved removing the internal organs, drying the body, and wrapping it in strips of linen. The head and face were left uncovered, and the body was covered with a shroud. The face was usually covered in plaster or wax and the whole body was then placed in a sarcophagus. This process was believed to ensure that the dead were well protected and preserved, so they could pass on to the afterlife.

In modern times, the mummies of ancient Egypt have become the subject of intense scientific study. Through the use of advanced technologies like CT scans and X-rays, researchers are uncovering more information about the life and death of these ancient Egyptians. One of the most interesting discoveries is the presence of diseases and medical conditions on the mummies. By analyzing the mummy’s DNA, scientists have been able to identify specific illnesses, such as malaria and tuberculosis, and even trace the family histories of some of the mummies.

This scientific research is providing a wealth of information about the people of ancient Egypt. CT scans have revealed the physical features of the mummies, such as the shape of their skulls and the size of their bones. By studying the mummies’ teeth, researchers have been able to determine their diets, and even reconstruct the faces of some of the mummies.

In addition to physical characteristics, scientists are also attempting to uncover the secrets of the mummies’ lives. By studying the artifacts found with the mummies, researchers are able to piece together information about their lifestyle, religious beliefs, and social status. For example, the presence of jewelry and other items of wealth suggest that some of the mummies were wealthy members of society.

In recent years, there has been an increased interest in the mummies of ancient Egypt. As scientists continue to uncover the secrets of these mummies, they are providing a fascinating glimpse into the lives of the people that lived in this ancient civilization. By using modern technology, researchers are piecing together an incredible amount of information about the mummies and the people that lived and died in Ancient Egypt. As more is uncovered, the more fascinating these ancient mummies become.