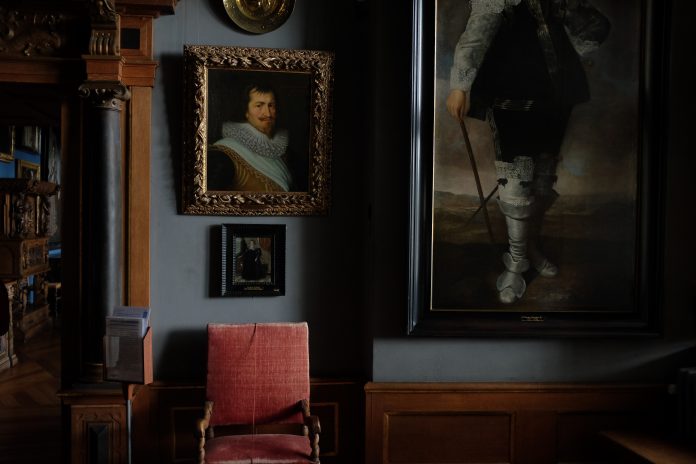 The Mona Lisa is one of the most iconic and recognizable works of art in the world, yet the mystery behind her enigmatic smile remains unsolved after more than 500 years. The painting, created by Leonardo da Vinci between 1503 and 1517, is a portrait of an unknown woman who has become forever immortalized in art history. Over the centuries, the painting has inspired numerous interpretations and theories about who the woman in the painting is, and why she wears such a mysterious smile.

The identity of the mysterious woman in the painting has been hotly debated since the painting’s creation. There is speculation that she is Lisa Gherardini, the wife of a Florentine silk merchant, or Isabella of Aragon, a member of the royal family in 15th century Italy. However, no definitive answer has been found. Other theories suggest that the painting is a self-portrait of da Vinci himself, or a representation of the idealized beauty of the Renaissance period.

The mystery of her smile has also been a source of fascination for centuries. Some say that the woman’s enigmatic smile is an expression of inner peace and contentment, while others believe it to be a sign of her coyness or a way to mask her identity from the viewer. Some experts believe that the painting is a visual representation of the mathematical concept of the Golden Ratio. According to this theory, the placement of the woman’s features is based on the perfect mathematical proportions of the human figure.

The Mona Lisa’s enigmatic smile captivates viewers and continues to fascinate art lovers around the world. It will likely remain a mystery for years to come, but that doesn’t make it any less captivating. Perhaps the real beauty of the painting lies in the fact that it will always inspire us to seek answers and uncover the mystery behind Mona Lisa’s smile.