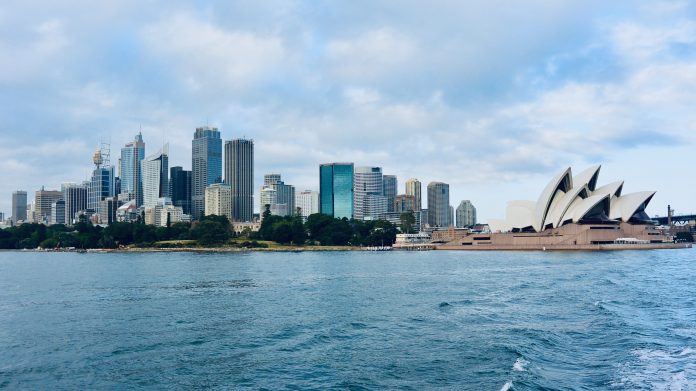 On a hot summer’s day in January, a group of mates were enjoying a few beers in their backyard in the suburb of Narellan, in Sydney’s south-west.

As they were chatting and laughing, they heard a noise coming from the direction of the local nature reserve.

They went to investigate and found a large kangaroo lying on its back, struggling to get up.

The kangaroo was clearly in distress and the mates knew they had to help.

They managed to roll the kangaroo over and pour some water on its head to cool it down.

They then called the local wildlife rescue service, who arrived and took the kangaroo to safety.

The mates had saved the day, and the kangaroo was later released back into the wild.

This is the most Australian thing that has ever happened.