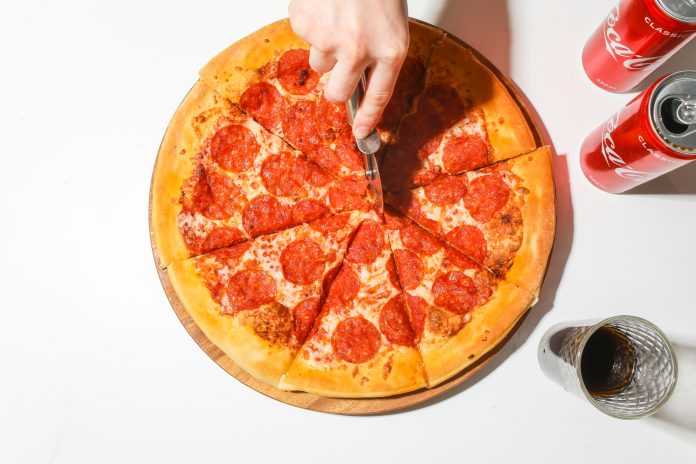 It was recently discovered that a can of Coca-Cola, which was found in the attic of a home in Maine, is the world’s oldest can of the popular soft drink. The can, which is unopened and still has its original contents, is dated back to 1935.

While it is unknown how the can made its way into the attic of the home, it is speculated that it may have been brought there by a previous owner of the house who was a fan of Coca-Cola. The current owner of the house, who wishes to remain anonymous, found the can while cleaning out the attic.

Upon making the discovery, the owner of the can took it to a local Coca-Cola bottler to have it appraised. The bottler was unable to give a definitive answer as to the age of the can, but did say that it was likely from the 1930s.

The world’s oldest can of Coca-Cola is currently on display at the Coca-Cola museum in Atlanta, Georgia.