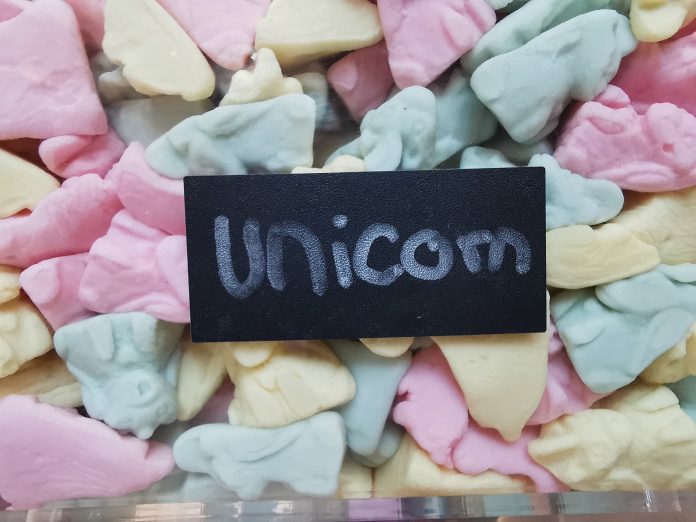 The world’s largest collection of unicorns is housed at the American Museum of Natural History in New York City. The collection includes more than 1,500 unicorns, including the horns of the legendary creature.

The collection was started in the early 1900s by Dr. Carl Akeley, who was the museum’s first curator of mammals. Akeley was an avid hunter and collector, and he traveled to Africa several times to collect specimens for the museum. On one of his trips, he shot and killed a unicorn.

Akeley preserved the unicorn’s horn and brought it back to the museum, where it became the centerpiece of the collection. The collection also includes horns from other animals, such as the rhinoceros and the narwhal.

The collection is open to the public, and visitors can see the horns of the unicorns on display.