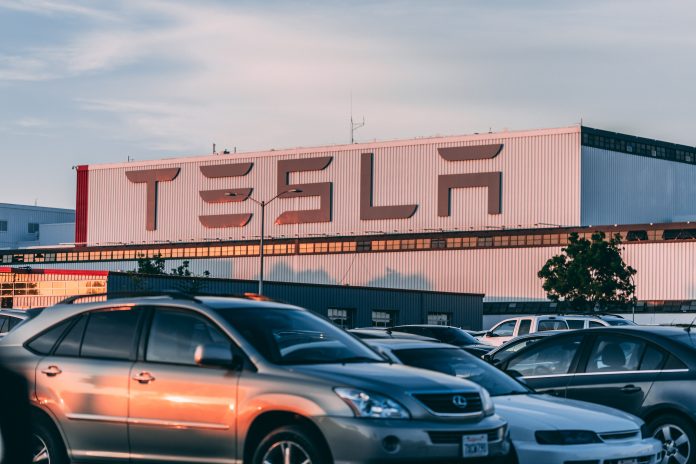 In 2011, the world’s first solar powered car was unveiled in Australia. The car, called the Sunswift eVe, was developed by a team of students from the University of New South Wales (UNSW). The Sunswift eVe is a four-seater electric car that can reach speeds of up to 80 km/h. The car has a range of 100 km on a single charge, and can be recharged from a standard 240-volt outlet in just six hours. The car’s solar panels have a unique “tracking” system that allows them to follow the sun’s movements during the day, maximising the amount of solar energy that they can collect.

The Sunswift eVe was developed as part of UNSW’s Sunswift Solar Car Project, which was established in 1995. The project’s aim is to design and build a solar car that is capable of completing a cross-continental journey within seven days. The project is entirely student-run, and is supported by industry sponsors and UNSW.

The Sunswift eVe is the culmination of 16 years of work by UNSW’s Solar Car Team. The team has designed and built five previous solar cars, including the Sunswift II, which set a world record for the fastest solar car journey from Perth to Sydney in 1999.

The Sunswift eVe was officially unveiled at UNSW on the 14th of July, 2011. The car will attempt to complete a journey from Darwin to Adelaide in August 2011.