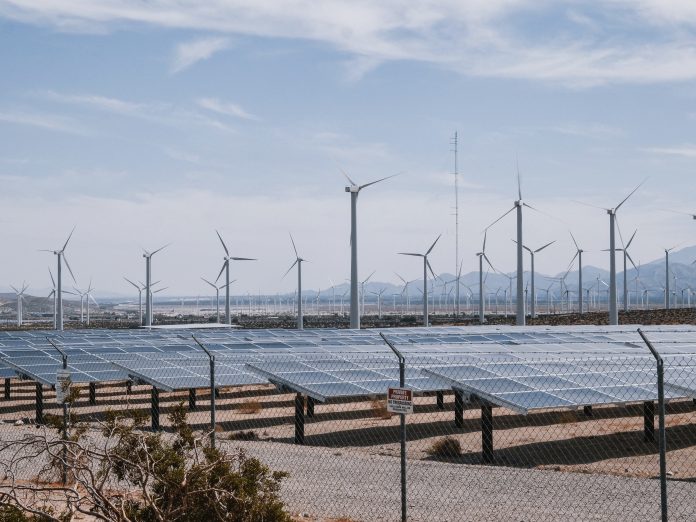 In March of 2019, a Chinese company called Winsun unveiled the world’s first 3D-printed house. The two-story dwelling was built using a concrete-based 3D printer, and took just 48 hours to print. The company plans to mass-produce these homes, which are said to be more eco-friendly and affordable than traditional construction methods.

The homes are made with a concrete-based 3D printer that extrudes a mixture of concrete and fiberglass. The homes are printed in layers, with each layer just a few millimeters thick. The printer can lay down up to six layers per minute.

The first floor of the 3D-printed house is said to be strong enough to support the weight of a car, and the second floor is made with a lightweight material that is designed to be earthquake-resistant. The homes are also fitted with solar panels and a rainwater harvesting system.

Winsun says that these homes can be assembled in just four hours, and that they are 20% cheaper to build than traditional homes. The company also plans to use its 3D-printed homes as emergency shelters, as they can be quickly assembled in disaster-stricken areas.

So far, Winsun has printed 10 houses, including a five-story apartment building. The company plans to mass-produce its homes, and says it has already received over 100 orders from developers in China, the Middle East, and Africa.