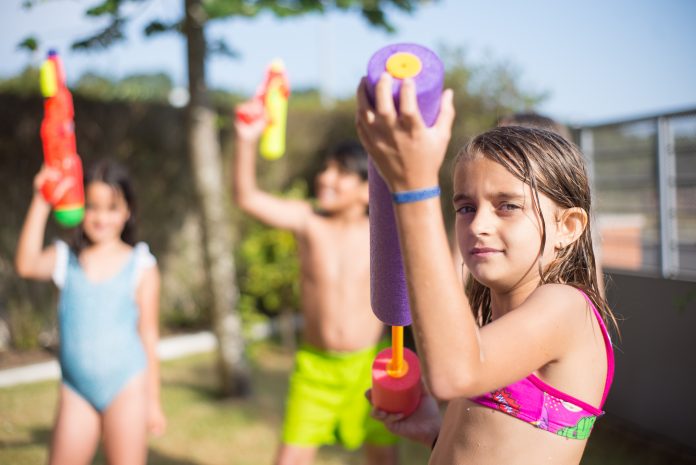 The world’s first 3D-printed gun was created by a man named Cody Wilson, who is the founder of a company called Defense Distributed. The gun is made from a plastic material that can be bought legally online, and it can be printed using a 3D printer. The gun is not yet available for sale, but Wilson plans to make it available to the public in the near future.

Wilson created the gun in order to promote the idea of “personal fabrication” and to show that it is possible to create a working firearm with a 3D printer. He has said that he believes that 3D-printed guns will eventually be available to anyone who wants one, and that they will be able to print them at home using a 3D printer.

The gun that Wilson created is a single-shot pistol that firing a .380 caliber bullet. It is made entirely of plastic, with the exception of a metal firing pin that is used to strike the primer of the ammunition. The gun can be printed in less than an hour, and it costs around $25 to print.

The gun has been met with some criticism, with some people saying that it is a safety hazard and that it could be used by criminals. Wilson has said that he is not responsible for how people use the gun, and that it is up to the individual to use it safely.

Critics have also pointed out that the plastic material that the gun is made from is not as strong as metal, and that the gun could potentially break if it is fired too many times. Wilson has said that he is working on improving the design of the gun, and that he is confident that it will be able to withstand firing multiple times.

The world’s first 3D-printed gun is a controversial and polarizing topic, but it is an important step in the development of 3D-printed firearms. It is not yet clear how available these guns will be in the future, but it is likely that they will become more common as 3D printing technology continues to develop.