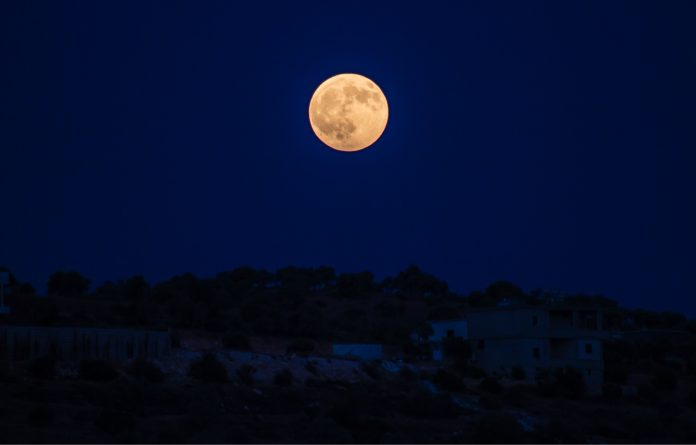 The Doomsday clock is ticking and the end of the world is nigh! Or so says the Bulletin of the Atomic Scientists, who have moved the clock’s minute hand closer to midnight, the symbolic hour of the world’s destruction.

The clock is now set at two and a half minutes to midnight, the closest it has been to apocalypse since the early 1980s, when the US and the Soviet Union came close to nuclear war. The clock is a symbolic way of showing how close humanity is to destroying the world.

The decision to move the clock’s hand was made by the Bulletin’s Science and Security Board, which includes 15 Nobel laureates. The board said it was moved because of “the increased risks of nuclear war and climate change”.

The board also cited the “erosion of democracy around the world” and the “rise of nationalist politics” as other factors that were moving the world closer to destruction.

The clock was first created in 1947, at the start of the Cold War, and has been reset 23 times since then. It was last moved in 2015, when it was set at three minutes to midnight.

The clock is not a predictor of the future, but is meant to be a wake-up call to the world about the dangers of nuclear war and environmental destruction.

The board said that the world has become a “more dangerous place” since the last time the clock was moved.

“In the past year, the global security situation has deteriorated in several respects,” the board said in a statement.

The board also said that the rise of nationalist politics was “a bad sign for the future of international cooperation on shared global challenges”.

“The international community has failed to come to grips with the risks posed by nuclear weapons and climate change,” the board said.

“The risk of nuclear war is higher now than it was during the Cold War, and the risk of climate change is rising.”

The board urged world leaders to take “decisive action” to reduce the risks of nuclear war and climate change.

“The time is now for the world to act on nuclear weapons and climate change,” the board said.

“We call on world leaders to make the hard choices that are necessary to protect the future of humanity.”