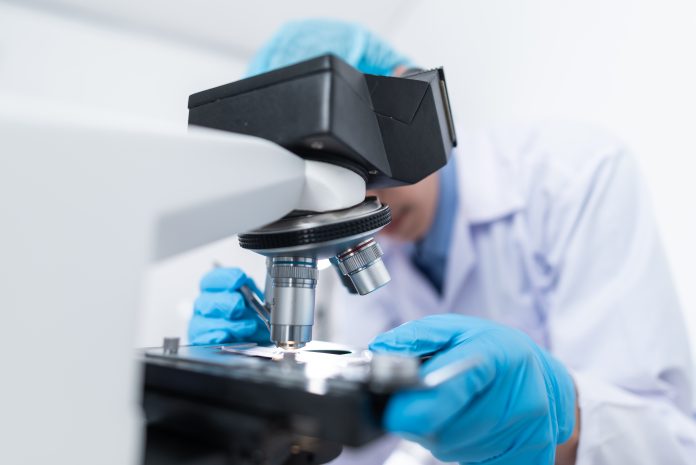 Linda Wang was born with a rare genetic condition that caused her to be unable to feel pain. She grew up without ever experiencing the sensation of pain, and as a result, she was constantly getting injured. She would often walk around with cuts and bruises without even knowing it.

Wang’s condition was first discovered when she was a child. She would often go to the hospital with injuries, and doctors were baffled as to why she never felt pain. It wasn’t until she was an adult that she was finally diagnosed with a condition called Congenital Insensitivity to Pain with Anhidrosis (CIPA).

CIPA is a very rare condition that only affects around 100 people in the world. People with CIPA are unable to feel pain or temperature changes. They also can’t sweat, which means they can’t regulate their body temperature.

Wang’s condition has caused her a lot of problems over the years. Because she can’t feel pain, she is constantly injuring herself. She has broken bones, cuts, and bruises, but she doesn’t even know it until she sees the injury.

Wang’s condition has also made it difficult for her to find a job. Most employers are not willing to hire someone who is constantly getting injured. Wang has had to take a lot of time off work to recover from her injuries.

Despite all the difficulties, Wang says she is happy with her life. She is grateful that she was born with a condition that makes her unique.