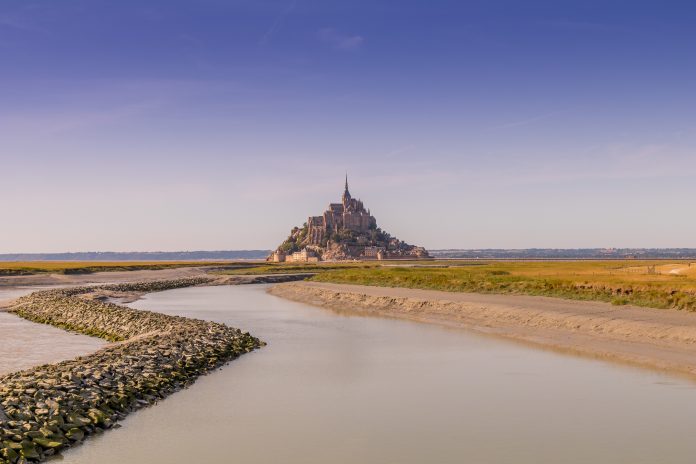 In 1971, Ray Tomlinson was working on a project for the first time-sharing computer network, ARPANET. This system allowed multiple users to log into a central computer from remote terminals. Tomlinson wanted to find a way to send messages between these different terminals, and he realized that the existing system for doing this-the @ symbol-wasn’t really up to the task. So he came up with a new system.

Tomlinson’s innovation was to use the existing ARPANET address system-which identified each user by their location on the network-to also identify the user’s mailbox. This meant that a message could be sent to anyone on the network, as long as you knew their address.

To test his new system, Tomlinson sent the first ever email message on ARPANET, from one computer to another, on August 1, 1971. The message simply said “qwertyuiop,” and it changed the world.

Email quickly became the preferred method of communication on ARPANET, and when the internet was created in the 1980s, it was one of the first applications to make the transition. Today, there are over 3 billion email users around the world, and it is estimated that over 205 billion emails are sent every day.

So who invented email? It was a team effort, but if we had to pick one person, it would be Ray Tomlinson. He may not have realized it at the time, but his innovation has had a profound impact on the way we communicate today.