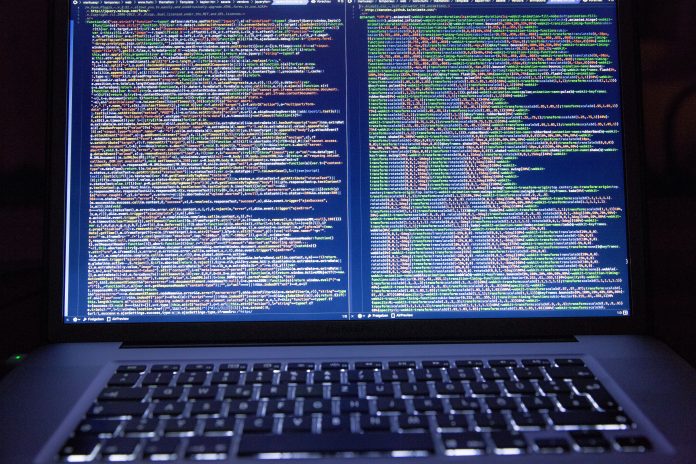 The World Wide Web, commonly referred to as the “WWW” or simply the “web,” has been a critical component of modern day life since its development in 1989 by Tim Berners-Lee. Initially, the web was designed for use as a platform for communication and collaboration between scientists and academics. However, as its usage has grown, the web has become a powerful tool for global communication and has transformed the way people interact, learn, work, and entertain themselves. Unfortunately, the web has also had some unintended consequences. In this article, we will discuss some of the unintended effects of the World Wide Web, including privacy concerns, economic issues, and social media addiction.

One of the most concerning unintended effects of the World Wide Web is its impact on privacy. As the web has grown, so has its use as a tool for collecting and sharing data. Companies and governments are now able to track and store an unprecedented amount of information about individual users, including their locations, activities, preferences, and even their personal relationships. This data is used to target users with customized advertising, curate content, and complete other tasks. While this data collection can be beneficial in some contexts, it also raises important questions about user privacy.

Another unintended effect of the World Wide Web is its impact on the global economy. While the web has helped to connect people around the world and facilitate global commerce, it has also had a major impact on the labor market. It has enabled companies to outsource jobs to countries with lower labor costs, leading to job losses in some traditional labor markets. Additionally, the web has led to a rise in “gig economy” jobs, such as Uber or TaskRabbit, where workers are hired on an as-needed basis with little job security.

Finally, the World Wide Web has had a significant impact on users’ mental health. Social media can be a powerful tool to connect with family and friends, build relationships, and share ideas. But it can also be a source of stress and anxiety. Studies have shown that social media use, particularly among young people, can increase feelings of loneliness, depression, and anxiety. Additionally, there is evidence that overuse of social media can lead to an addiction that disrupts work, school, and relationships.

In conclusion, the World Wide Web has had a major impact on modern day life, enabling global communication and collaboration. Unfortunately, the web has had some unintended consequences, including privacy concerns, economic issues, and social media addiction. To mitigate these effects, it is important for governments, companies, and users to remain aware and take steps to protect their privacy and mental health.