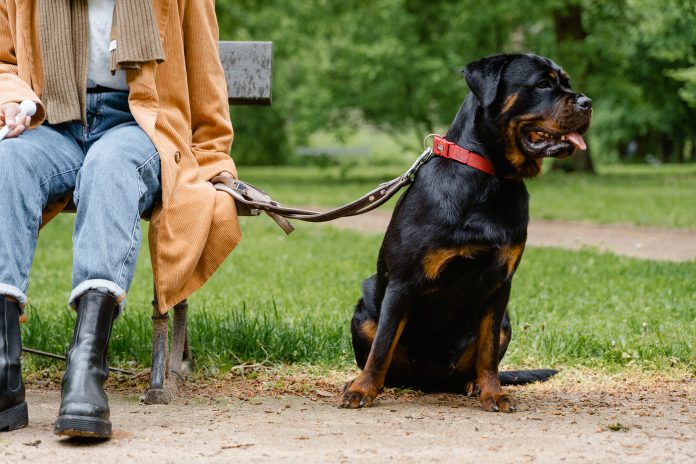 In 2016, a photo of a crochet dog went viral. The dog, named “Crochety,” was crocheted by artist Jessica representation of a real dog named “Biscuit.” The photo of Crochety was shared over 1.6 million times on social media, and the story of the dog’s popularity was featured on major news outlets including The Huffington Post, The Dodo, and People Magazine.

The photo of Crochety went viral for an unexpected reason: the dog’s captured a wide range of emotion in its facial expression, from happiness to sadness to anger. This range of emotion is what drew people to the photo, and ultimately, to Crochety.

Crochety’s popularity has resulted in a line of Crochety-inspired products, including T-shirts, mugs, and even Crochety-themed wedding cakes. Jessica has also continued to crochet more dogs, and has even begun to sell her Crochety creations online.

For those who are looking for a unique, one-of-a-kind gift, or simply want to add a little Crochety fun to their day-to-day life, there are now a variety of ways to do so. And, for Jessica, she’s glad that her crocheted dog has brought joy to so many people around the world.