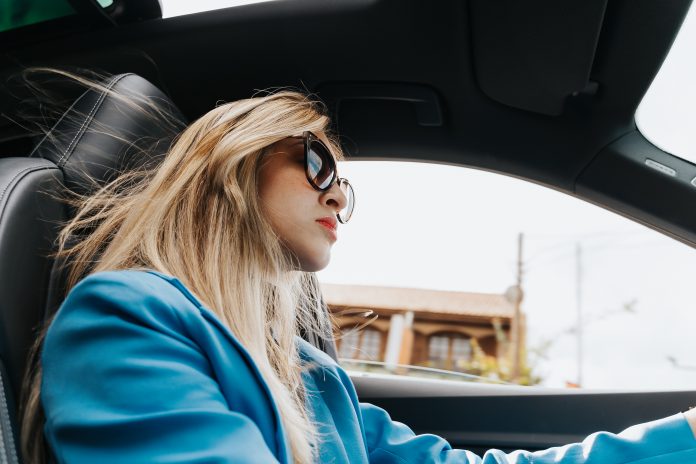 It’s no secret that texting and driving is dangerous. In fact, it’s one of the most dangerous things you can do behind the wheel. But what many people don’t realize is just how dangerous it really is.

For starters, texting and driving is incredibly distracting. You’re not just taking your eyes off the road for a few seconds when you’re reading or sending a text. You’re actually taking your hands off the wheel, which significantly reduces your ability to control the car.

Not to mention, your mind is also focused on the conversation you’re having, rather than on driving. This means you’re not as aware of your surroundings and you’re more likely to miss something important, like a stop sign or a pedestrian.

Texting and driving also increases your chances of getting into an accident. In fact, studies have shown that it’s even more dangerous than drunk driving. That’s because when you’re texting, you’re not just putting yourself at risk, you’re also putting other people in danger.

So next time you’re tempted to send a text while you’re behind the wheel, think about the risks. It’s not worth it.