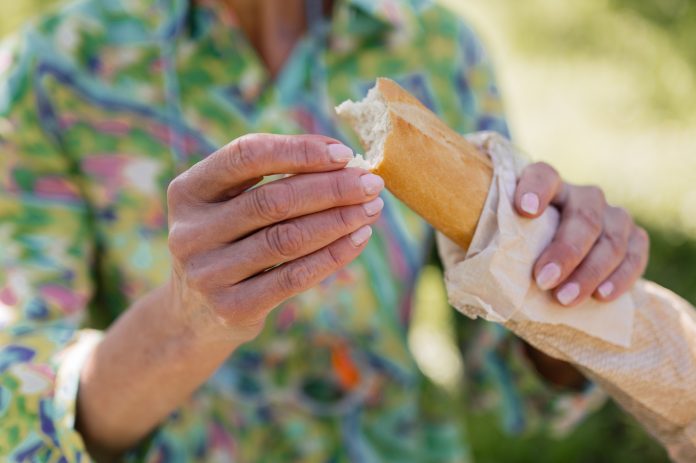 In the event of a natural disaster or other unforeseen emergency, the U.S. government is prepared to provide its citizens with the necessary food and supplies to get through tough times. The government has been quietly stockpiling food in caves around the country for years, and the cache is now worth millions of dollars.

The food stockpiles are kept in a network of more than a dozen caves, some of which are located in remote areas of the country. The caves are climate-controlled and have been outfitted with state-of-the-art security systems to protect the food from intruders.

The government has been secretive about the location of the caves and the contents of the stockpile, but it is believed to include enough food to feed the entire population of the United States for several months. The food is rotated on a regular basis to ensure that it remains fresh, and the stockpile is constantly being replenished as new food is donated or grown.

In the event of a major disaster, the food stockpiles would be distributed to the affected areas to help people survive until they are able to get back on their feet. The government has also stockpiled other supplies such as water, medical supplies, and clothing in the caves, so that they can be quickly distributed in the event of an emergency.

While the existence of the food stockpile is not widely known, it is an important part of the government’s emergency preparedness plans. The stockpile is a valuable resource that could save many lives in the event of a major disaster.