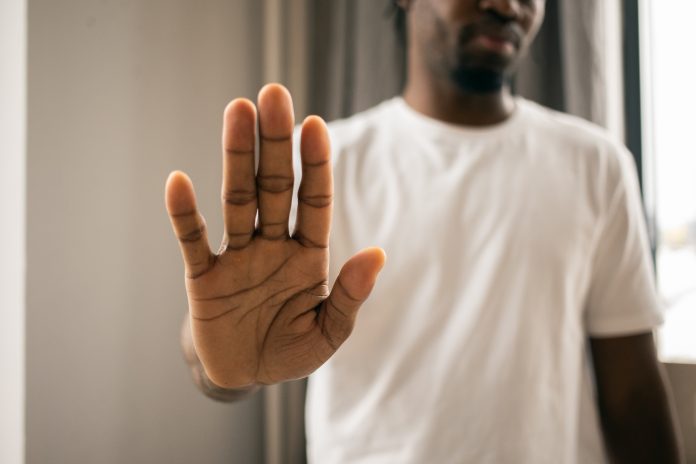 The movie theater industry has been experiencing a decline in revenues for the last several years, and the trend shows no signs of slowing down. This has left many experts and industry analysts scratching their heads, trying to figure out what is behind the decline. In this article, we will explore some of the possible explanations for the drop in movie theater revenues, as well as some potential solutions.

One of the major factors behind the decline in movie theater revenues is competition from other forms of entertainment. With the advent of streaming services such as Netflix and Amazon Prime, people have an almost unlimited selection of movies and television shows available to watch anywhere and anytime they choose. This has made it difficult for movie theaters to compete with the convenience of simply watching a movie at home.

The film industry itself also plays a role in the decline of movie theater revenues. The increasing trend of big-budget blockbusters has meant that niche films, independent films, and foreign films are often overlooked by moviegoers. This has resulted in fewer films being released in theaters, which in turn has led to a decrease in movie theater attendance.

Finally, the increase in the number of home theater systems has also played a role in the decline of movie theater revenues. With the advent of high-definition televisions and powerful surround sound systems, many people have been able to recreate the movie theater experience in their own homes, making it difficult for movie theaters to compete.

So, what can be done to reverse the trend of declining movie theater revenues? One potential solution is to invest in the movie-going experience. This could include investment in better projection systems, improved sound systems, and higher quality seating. Additionally, theaters could offer discounts to certain groups, such as students or senior citizens, in order to make going to the movies more affordable. Finally, theaters could also look to diversify their offerings by investing in alternative forms of entertainment, such as live events or gaming nights.

In conclusion, the decline in movie theater revenues can be attributed to a number of factors, such as competition from other forms of entertainment, the overall cost of going to the movies, the film industry, and the increase in home theater systems. To reverse the trend, movie theaters need to invest in the movie-going experience, offer discounts to certain groups, and diversify their offerings. Only then will movie theaters be able to regain their former glory.