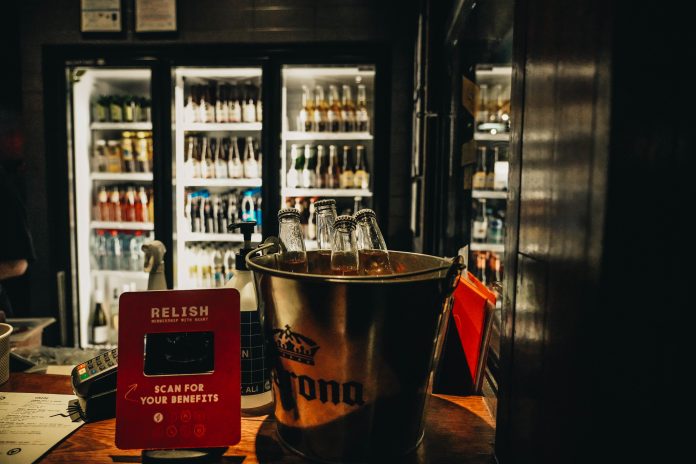 1. Job Title inflation is rampant, with people routinely listing themselves as “Senior” this or “Director” of that when their actual title is more junior. This is done in an attempt to make their resume look more impressive and to put themselves in a better light when competing for jobs.

2. Dates of employment are often fudged, with people either leaving off short-term gigs or stretching out their time at a previous job to make it look like they have more experience than they actually do.

3. The “Work Experience” section is often filled with lies and half-truths, with people making up jobs, exaggerating their responsibilities, or flat-out lying about their accomplishments.

4. Many people beef up their skills section by listing skills that they don’t actually have or that are only vaguely related to the job they’re applying for.

5. Education is another area where people often lie, inflating their degrees or listing schools that they never actually attended.

6. In an attempt to make themselves look more well-rounded, many people will list hobbies and interests that they don’t actually have.

7. References are often faked, with people listing friends or family members as “professional references” who will vouch for their skills and experience.

8. Many people lie about their salary history, either inflating their previous salaries or leaving out jobs where they were paid less than they’re worth.

9. The “Objective” section of a resume is often filled with lies, with people making grandiose statements about their career goals that are completely unrealistic.

10. Finally, many people simply lie about their entire work history, making up jobs, experience, and skills in an attempt to get their foot in the door.