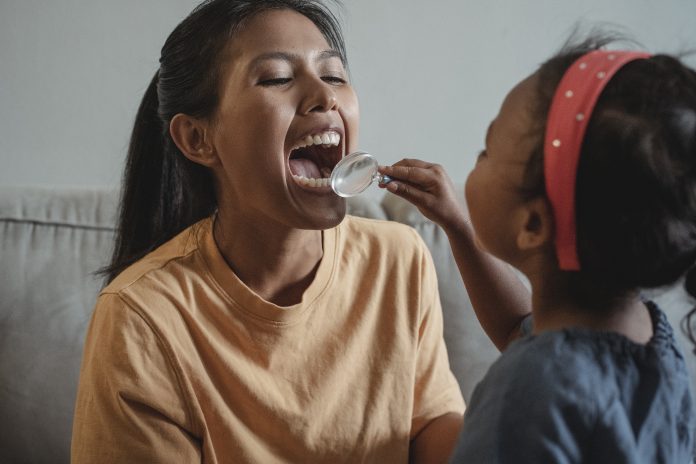 The Tooth Fairy is a Lie!

It’s time to face the hard truth: the tooth fairy is a lie. For years, we’ve been telling our children that if they lose a tooth and put it under their pillow, the tooth fairy will come and take it away, leaving them a little present in return. But it’s all just a big fib.

How do we know this? Well, for starters, there’s the fact that there’s no such thing as a fairy. Fairies are make-believe creatures, like Santa Claus or the Easter Bunny. They’re not real.

But even if fairies were real, there’s no way they would be interested in our teeth. They’re far too busy flitting around and doing fairy things to bother with something as mundane as teeth.

And then there’s the fact that when children lose teeth, they’re often found under their pillow the next morning. If the tooth fairy was real, she would have taken it away!