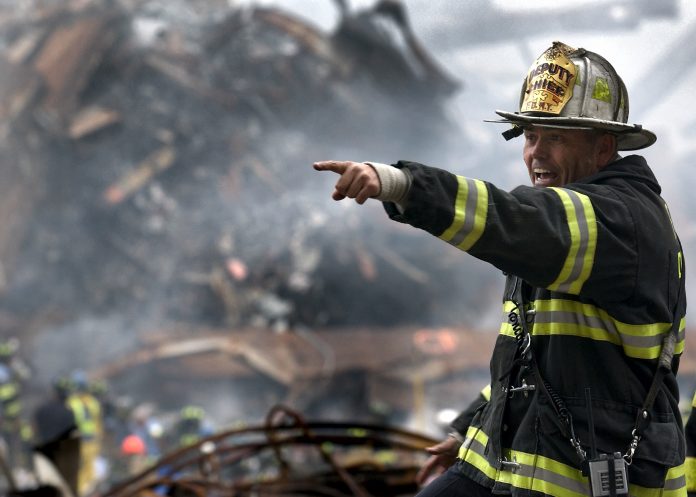 It’s the dry season in California. The Santa Ana winds are blowing, pushing hot, dry air into the state from the Mojave Desert. The air is so dry that it sucks the moisture out of anything in its path – trees, brush, houses. And when that happens, all it takes is a tiny spark to ignite a raging wildfire.

And the Camp Fire was not an isolated incident. Wildfires are becoming more frequent and more intense in California due to a combination of factors, including drought, heat waves, and the expansion of human development into fire-prone areas.

As the climate continues to change, the risk of devastating wildfires in California will only increase. That’s why it’s so important for residents to be prepared for the worst.

Here are some things you need to know about wildfires in California:

1. Wildfires can happen anywhere in the state.

There’s a common misconception that wildfires only happen in rural, remote areas. But the truth is, wildfires can happen anywhere in California – even in urban areas.

Just look at the 2018 Woolsey Fire, which burned more than 96,000 acres in Southern California and destroyed nearly 1,500 structures. The fire started in a rural area but quickly spread to the nearby city of Malibu, where it caused widespread damage.

2. Wildfires can start in any number of ways.

A wildfire can be started by anything that produces a spark or flame, including cigarettes, campfires, fireworks, power lines, and vehicles.

In many cases, wildfires are started by human activity. In fact, according to the California Department of Forestry and Fire Protection (CAL FIRE), humans are responsible for starting more than 90% of wildfires in the state.

3. Wildfires can spread quickly and unexpectedly.

One of the most dangerous things about wildfires is how quickly they can spread. A fire can double in size every 30 minutes, which means it can go from a small fire to a raging inferno in a very short period of time.

This is why it’s so important to be aware of your surroundings and to have an evacuation plan in place. If a fire is burning in your area, don’t wait to evacuate. Leave immediately.

4. Wildfires can be deadly.

In addition to the damage they can cause to property, wildfires can also be deadly. People can be killed by the flames, by the smoke, or by the heat.

Even if you’re not in the direct path of the fire, you can still be at risk. That’s because wildfires produce a lot of smoke, and that smoke can travel for miles. Inhaling smoke can cause serious health problems, including respiratory disorders and heart disease.

5. Wildfires can cause long-term damage to the environment.

Wildfires can have a devastating impact on the environment. They can destroy homes and businesses, damage infrastructure, and cause air and water pollution.

In addition, wildfires can have a long-term impact on the environment. They can alter the landscape, destroy wildlife habitat, and disturb natural ecosystems.

6. Wildfires can be expensive.

The cost of fighting a wildfire can be very expensive. In 2018, the Camp Fire cost more than $3 billion to fight. And that’s just the cost of the firefighting efforts. It doesn’t include the cost of property damage, which is estimated to be billions of dollars more.

The cost of fighting a wildfire is typically paid for by taxpayers, through taxes and bonds. But the cost of property damage is typically borne by the homeowners and businesses that are affected.

7. Wildfires are a growing problem in California.

Unfortunately, wildfires are a growing problem in California. In the past 20 years, the state has seen an increase in the number of large wildfires. And that trend is expected to continue as the climate continues to change.