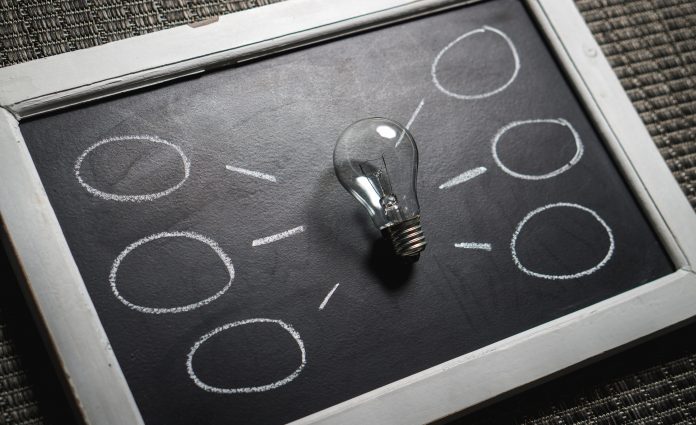 One of the most mysterious and elusive phenomena in human life is creativity. It is often seen as the province of a gifted few, who possess a mysterious gift for original thinking and problem solving. But in recent years, scientists have begun to unravel the secrets of creativity, and the results are both fascinating and surprising.

The first thing to note is that creativity is not something that is magically bestowed upon you at birth. Rather, it is a combination of many different cognitive and emotional processes. Creativity is often seen as a “right-brain” activity, but in fact, both hemispheres of the brain are involved. The key is to understand how they work together to enable original thinking.

Another surprising finding is that creativity is strongly linked to procrastination. Studies have found that people who procrastinate actually produce higher quality work, as they have had more time to think through their ideas and make connections. This is because procrastination provides a mental break, allowing the brain to relax and wander.

Finally, research has found that creativity is closely linked to memory. People who are good at recall and memorizing facts are better able to come up with new ideas and solutions. Memory is closely linked to the ability to make associations between seemingly unrelated ideas, which is essential for problem solving and original thinking.

As we can see, creativity is a complex and fascinating phenomenon, and one that is increasingly being understood by scientists. Far from being a mysterious, magical power, creativity is the result of a combination of cognitive, emotional, and social processes. By understanding how these processes interact, we can better understand how to cultivate and encourage creativity in ourselves and others.