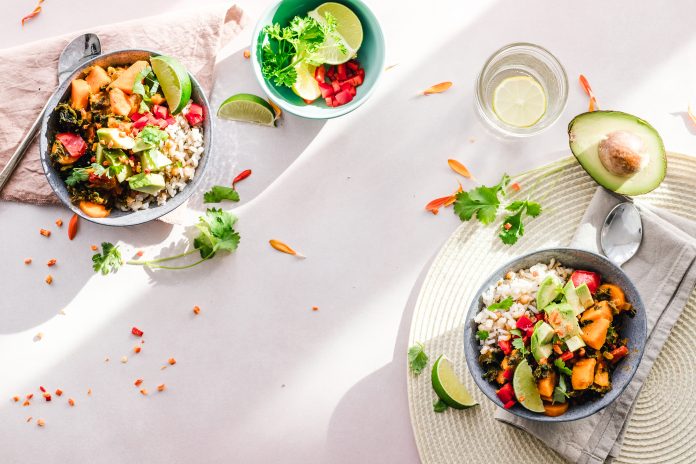 Organic food is becoming increasingly popular due to its health and environmental benefits. Organic food is grown without the use of synthetic pesticides, hormones, and fertilizers, and is free from genetically modified organisms (GMOs). While organic food typically costs more, evidence suggests that it is worth it due to its numerous health benefits.

Organic food is generally higher in nutrients than conventionally-grown food. Studies have found that organic fruits and vegetables contain higher levels of vitamins, minerals, and antioxidants than non-organic produce. This is due to the fact that organic crops are grown in nutrient-rich soil, which boosts their nutrient content. Organic crops also tend to have higher levels of beneficial compounds such as phenolic acids and flavonoids, which can help protect against chronic diseases such as cancer, heart disease, and diabetes.

In addition to its health benefits, buying organic food also has environmental benefits as well. Organic farming methods help preserve the soil and prevent erosion, and they reduce the amount of pesticides and other pollutants that can contaminate ground and surface water. Organic farming also helps to preserve biodiversity and promote sustainable agriculture.

Organic food also offers other unexpected benefits. For example, organic food often tastes better than conventionally-grown food. This is due to the fact that organic crops are allowed to ripen fully on the vine, instead of being picked early to maximize shelf life. As a result, organic produce tends to be much sweeter and more flavorful.