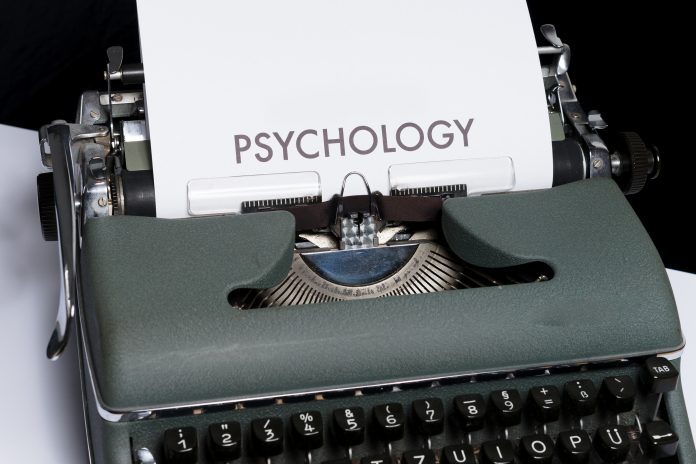 The Superhuman Memory Abilities of a Savant Explained

Savants, or people with extraordinary mental abilities, have been mesmerizing and inspiring people for centuries. One of the most impressive abilities of a savant is the seemingly superhuman memory that they possess. A savant is able to remember vast amounts of information and recall it with tremendous accuracy. This ability is difficult to explain, as the source of their powers often remain a mystery.

Savants often have an extraordinary ability to memorize complex facts or figures with ease. For example, some savants are able to quickly memorize entire books, or recall information including dates, maps, or even entire conversations word-for-word. It’s not clear exactly how they are able to do this, as the average person can’t even come close to matching their level of recall. Some experts believe that the savant’s ability to remember large amounts of information is due to their brain’s ability to process information differently.

Savants also tend to have an “eidetic memory”, which means they are able to recall vivid images with incredible clarity. This means that they can remember details of a scene, such as colors, shapes, or objects. They may even be able to recall conversations and events from years ago.

Another unique characteristic of a savant’s memory is their ability to recall information that does not follow a traditional pattern. This can include things such as mathematical equations, dates, or symbols. They may also be able to recall information that is not easily memorized by the average person, such as the exact words of a song or the exact layout of a room from years ago.

The source of a savant’s superhuman memory abilities is still something of a mystery. Some scientists believe that savants possess a different type of memory than the average person, which allows them to store and recall information more efficiently. Others believe that the savant’s brain uses a different neural pathway than the average person, allowing them to access information more quickly.