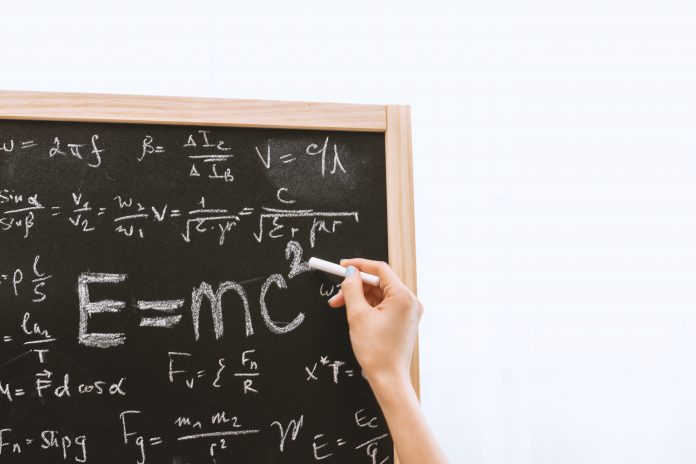 The concept of time dilation, otherwise known as a difference in the rate of time between two frames of reference, is one of the most fascinating and perplexing parts of modern physics. This strange reality has been studied for many years, and its implications continue to be explored in both scientific and philosophical terms.

At its most basic, time dilation refers to the fact that time passes at different rates for observers in different frames of reference. This phenomenon can be observed in situations involving extreme speeds and intense gravitational forces, both of which cause time to be distorted in unpredictable ways. The most commonly cited example of time dilation is the famous “twin paradox”, in which one twin leaves Earth and travels away at close to the speed of light while the other twin stays at home. When the traveling twin returns, they will have aged less than the one that stayed at home – due to the differences in the rate of time experienced by the two twins.

The concept of time dilation is one of the most fascinating and perplexing aspects of modern physics. It has implications for many aspects of space exploration, cosmology and quantum mechanics, as well as for our understanding of the universe itself. Time dilation is a strange reality, but it is an essential part of the way we understand the universe.