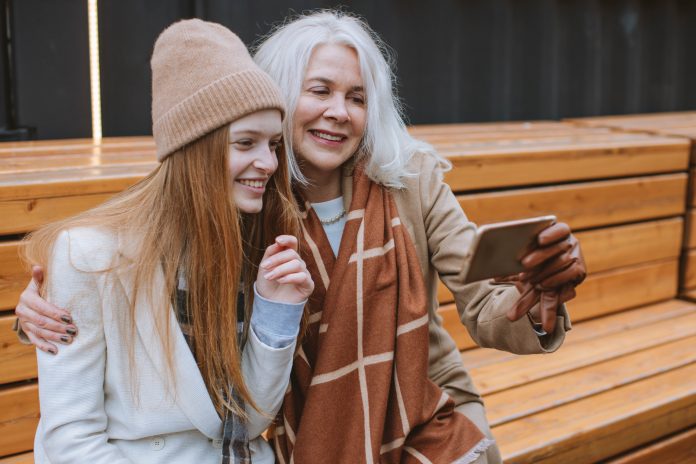 The oldest person in the world is believed to be Frenchwoman Jeanne Calment, who died in 1997 at the age of 122. Calment outlived both her daughter and grandson, and her longevity has been attributed to a diet rich in olive oil and fruit, as well as moderate smoking and drinking habits.

Born on February 21, 1875, in Arles, France, Calment was the only child of a wealthy ship-owner and a milliner. She married her second cousin, Fernand Calment, in 1896, and the couple had one daughter, Yvonne. Fernand died in 1942, and Yvonne died in 1934 from pneumonia, at the age of 36.

In 1965, at the age of 90, Jeanne Calment started working in her husband’s former fabric shop in Arles. She continued working there until she was 100 years old.

Calment became a celebrity in her later years, and was featured in several documentaries about her life. She also gained a measure of notoriety for her outspoken personality, and was quoted as saying, “I’ve only got one wrinkle, and I’m sitting on it.”