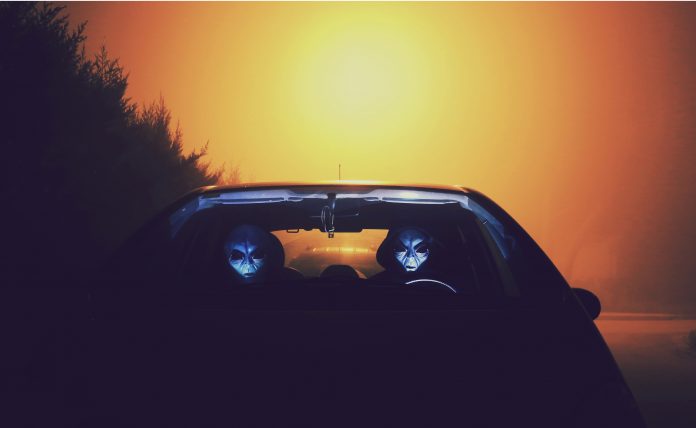 It is no secret that throughout the centuries humans have been fascinated by the possibility of life beyond Earth. From stories of mysterious UFO sightings to tales of extraterrestrial communication, the concept of aliens has captivated the imaginations of many. But what if these aliens had a secret language of their own? Could it be possible that a form of communication exists between intelligent life forms in space that we are yet to unravel?

In the past few decades, there has been a growing interest in the potential of a “secret language” between aliens. This has been fueled by various accounts of alleged extraterrestrial contact as well as various theories and hypotheses about the possible communication systems used by aliens. One of the most commonly suggested forms of communication is a form of telepathy, which suggests that aliens may be able to communicate with each other without using any visible signs or signals.

The idea of a secret language between aliens has also been explored in popular culture, most notably in the film Arrival, which focuses on a series of symbols used by aliens to communicate with humans. In addition, many science fiction stories have explored the concept of a “universal language” between aliens and humans.

Despite the lack of definitive evidence, the possibility of a secret language between aliens remains an intriguing mystery. It is possible that one day we may discover a form of communication that has been used by intelligent life forms in space for centuries. Until then, we can only speculate about the various possibilities and keep an open mind.