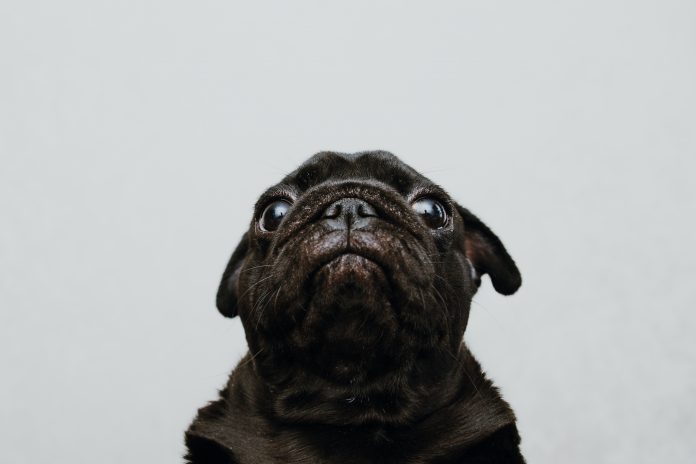 The findings, published in the journal Psychological Science, suggest that our love of puppies may be innate.

“We found that pictures of puppies and pictures of human infants activated similar neural regions,” said study author Katherine Young, a postdoctoral researcher at the University of California, Los Angeles.

“In both cases, we found activity in the ventral striatum, which is a region of the brain associated with positive emotions like happiness and love.”

The ventral striatum is also activated by activities that are rewarding, such as eating and sex.

The findings suggest that our love of puppies may be rooted in evolution.

“It’s possible that our evolutionary history has left us with brains that are predisposed to finding infant-like creatures appealing,” Young said.

“Puppies, with their big heads and eyes, resemble human infants in many ways.”

Puppies also share some behaviors with human infants, such as dependence and a need for care.

“These similarities may help to explain why we find puppies so irresistible,” Young said.

The study included 24 participants, who were asked to look at pictures of puppies, dogs, babies and adults while their brain activity was monitored with functional magnetic resonance imaging (fMRI).

The participants were also asked to rate how much they liked each picture on a scale of one to seven.

The findings showed that the participants rated puppies and babies as equally cute and likeable.

“Our findings suggest that there may be an evolutionary basis for our love of puppies,” Young said.

“Puppies are not only appealing because they look like infants, but also because they share some behavioral characteristics with infants.”

The findings may also help explain why people are more likely to help a stranded puppy than an adult dog.

“Stranded puppies are more likely to elicit an emotional response and a helping hand,” Young said.

“Puppies may also be more likely to be adopted from shelters than adult dogs.”

So, the next time you’re feeling down, don’t be afraid to reach for the nearest puppy picture.