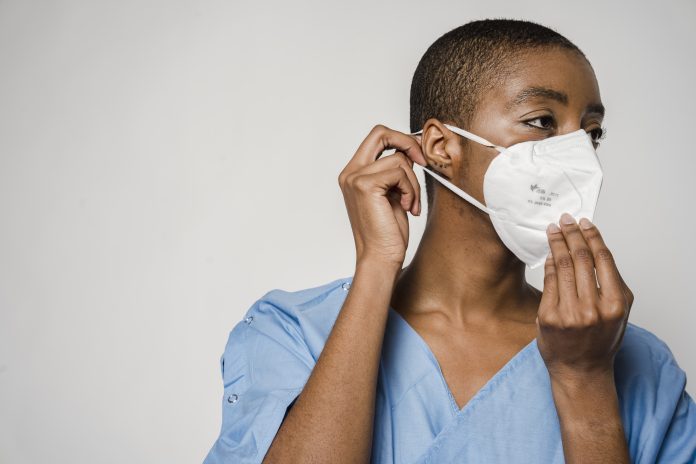 It may seem like common sense to wash your hands after using the restroom, but is it really necessary? The answer may surprise you.

There is actually a science behind why you shouldn’t wash your hands after going to the bathroom. It has to do with the way our bodies naturally work to fight off bacteria and other germs.

When you use the restroom, you are exposing yourself to all sorts of bacteria and other germs. However, your body is equipped with natural defenses that help to fight off these invaders.

One of the most important of these defenses is called the immune system. The immune system is made up of a network of cells, tissues, and organs that work together to protect the body from disease.

The immune system is constantly on the lookout for anything that could potentially harm the body. When it detects a foreign invader, it triggers a response that helps to destroy the invader and prevent it from causing harm.

One of the ways the immune system does this is by producing antibodies. Antibodies are proteins that recognize and bind to specific invaders, such as bacteria and viruses. This helps to disable the invader and make it easier for the body to destroy it.

The body also produces white blood cells, which are another important part of the immune system. White blood cells help to fight off infection by attacking and destroying bacteria and other foreign invaders.

So, when you use the restroom, you are exposing yourself to all sorts of bacteria and other germs. However, your body’s natural defenses are already working to fight off these invaders. There is no need to wash your hands after using the restroom because you are actually more likely to remove beneficial bacteria that help protect you from disease.

Of course, there are still some good reasons to wash your hands, such as after handling food or if you have visible dirt or grime on your hands. But in general, you don’t need to worry about washing your hands after using the restroom. Your body is already doing a great job of protecting you from harm.