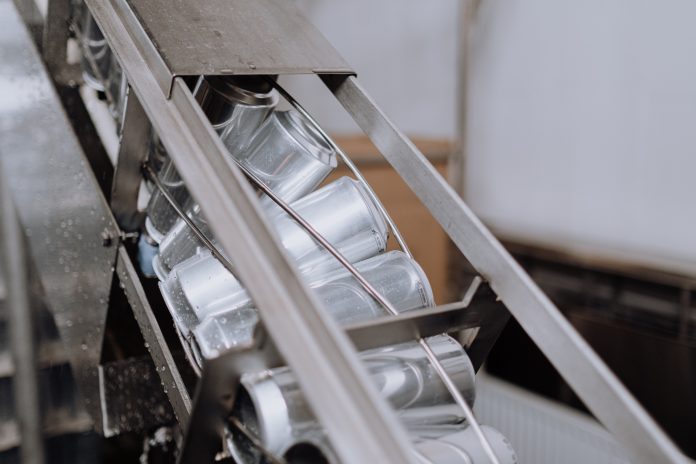 We’ve all been there, staring at the task we have been putting off for days. We’ve all experienced the feeling of guilt and frustration associated with procrastination. But why do we procrastinate in the first place? It turns out that the answer involves a few different psychological principles working together.

One of the primary reasons why people procrastinate is due to something called “cognitive dissonance”. This term refers to the psychological discomfort we feel when our thoughts and beliefs are in conflict with our actions. For example, if we believe that we should be productive and working on a task, but instead we are procrastinating, it causes a feeling of discomfort and guilt. This feeling can be so uncomfortable that many people will look for any opportunity to avoid it.

Another factor that plays a role in procrastination is something called “delay discounting”. This term refers to the tendency for people to place a higher value on rewards that are received more immediately than rewards that are received in the future. For example, when presented with the choice between a small reward now and a larger reward later, many people will choose the smaller reward now. This is because the value of the larger reward appears to diminish when it is delayed.

These psychological principles can help to explain why people procrastinate. Cognitive dissonance, delay discounting, and time inconsistency all play a role in creating an environment where procrastination is more likely to occur. In order to combat procrastination, it is important to become aware of these principles and actively work to reduce the feeling of cognitive dissonance, decrease our tendency to delay discount, and focus more on long-term goals.