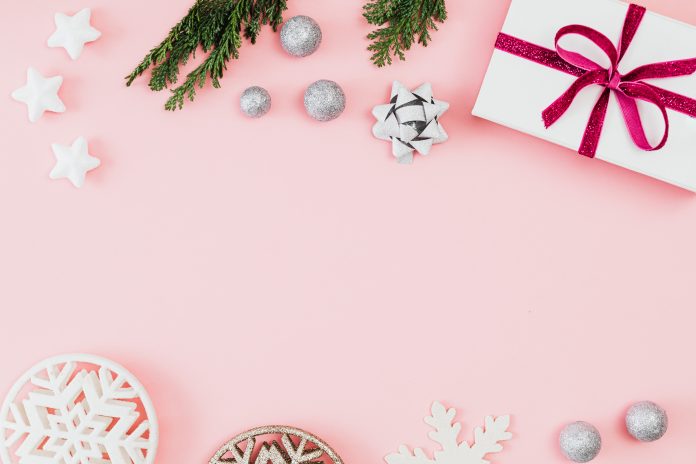 There are some people who believe that Santa Claus is real. They say that he is a magical being who can fly around the world in one night and deliver presents to good kids. They also say that he lives at the North Pole with his elves.

However, there is no evidence that any of this is true. The only evidence we have of Santa Claus is from stories that people have told. There is no physical evidence that he exists.

The sad truth is that Santa Claus is not real. He is a figment of our imaginations.