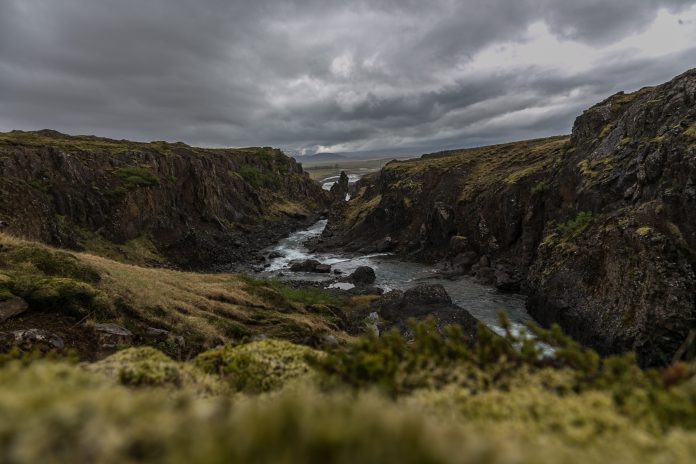 The Sad Reality of Living in a Van

For many people, the idea of living in a van is the stuff of dreams. The ability to pick up and go whenever you want, to live a nomadic lifestyle and see the country – or even the world – is appealing to many. And while there are definitely some upsides to living in a van, there are also some very real downsides that people often don’t think about.

One of the biggest problems with living in a van is the issue of privacy. If you’re used to having your own space, your own bedroom and bathroom, it can be a real adjustment to share that space with someone else – or even just to have people constantly walking by your van. If you’re not careful, it’s easy to feel like you’re living in a fishbowl, with no real privacy or sense of personal space.

Another downside to living in a van is the lack of storage space. When you’re used to living in a house or an apartment, it’s easy to take for granted the amount of storage space that you have. But when you’re living in a van, every square inch counts, and you quickly learn to appreciate things like closets and cabinets. It can be a real challenge to find a place to put all of your stuff, and it’s not uncommon for people to end up living out of their cars or storage units because they simply can’t fit everything into their van.

Another issue that people often don’t think about is the lack of amenities that you have when you’re living in a van. If you’re used to having a washer and dryer in your home, it can be a real pain to have to go to a laundromat every time you need to wash your clothes. And if you need to take a shower, you’re usually out of luck unless you’re willing to pay for a campground or a gym membership.

Of course, one of the biggest problems with living in a van is the cost. While it’s possible to find vans for relatively cheap, the cost of living in a van can quickly add up. Things like gas, food, and campground fees can all take a big chunk out of your budget, and if you’re not careful, it’s easy to find yourself spending more money than you’re making.

All in all, living in a van is not for everyone. It’s a lifestyle that comes with its own set of challenges and sacrifices, and it’s not always as glamorous as it seems. But for those who are willing to make the adjustment, it can be a great way to live.