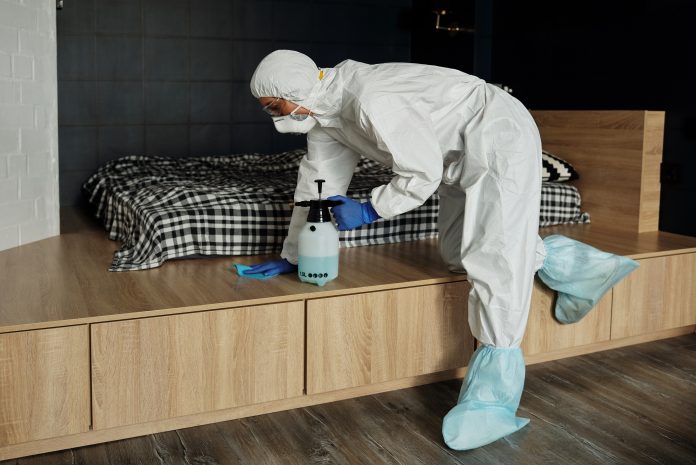 In many parts of the world, clean water is a precious commodity. It’s not something that people take for granted. Every day, women and children spend hours walking to collect water for their families. And even then, the water they collect is often dirty and contaminated.

In some countries, up to 90% of the population does not have access to clean drinking water. This means that millions of people are at risk of waterborne diseases, such as cholera, dysentery and typhoid.

Waterborne diseases are one of the leading causes of death in developing countries. They are particularly deadly for young children, who are more vulnerable to dehydration and malnutrition.

Every day, thousands of children under the age of five die from preventable waterborne diseases. That’s one child every minute.

The sad reality is that most of these deaths could be prevented with access to clean water and proper sanitation. But for millions of people around the world, clean water is a luxury they can’t afford.

There are many factors that contribute to the water crisis in developing countries. Lack of infrastructure is a major problem. In many rural areas, there are no roads or pipelines to bring clean water to homes.

Poor governance and corruption also play a role. In some countries, water is controlled by powerful elites who are more interested in profit than in providing for the needs of the people.

Climate change is another factor that is making the water crisis worse. Rising temperatures and changing rainfall patterns are leading to more frequent and intense droughts. This puts even more pressure on already scarce water resources.

The good news is that there are many organizations working to improve access to clean water in developing countries. With the right support, we can make a difference.

But the sad reality is that, for millions of people around the world, clean water is still a luxury they can’t afford.