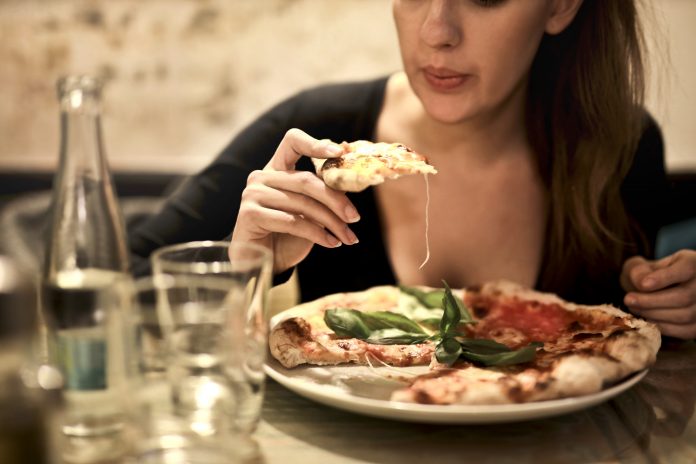 The Sad Reality of Capitalism

It is no secret that capitalism has always been an unequal system. The rich have always had more money and power than the poor. But what many people don’t realize is just how unfair and unbalanced the system has become in recent years.

The top 1% of Americans now own more wealth than the bottom 90%. The top 0.1% own as much as the bottom 80%. And the gap between the rich and the poor is only getting wider.

Meanwhile, the bottom 50% of Americans have seen their incomes barely grow at all. In fact, after adjusting for inflation, the median household income is actually lower today than it was in the 1970s.

When the rich get richer and the poor get poorer, it creates a lot of problems. For one thing, it leads to less consumer spending. The rich tend to save a larger portion of their income than the poor. So, when the rich get richer, they don’t spend as much money, which can lead to slower economic growth.

And, of course, inequality is just plain unfair. It is not right that a handful of people have so much money while so many others have so little.

The sad reality is that capitalism, as it is currently structured, is creating a level of inequality that is unsustainable and dangerous. The rich are getting richer, while the poor are getting poorer. And unless something changes, this trend is likely to continue.