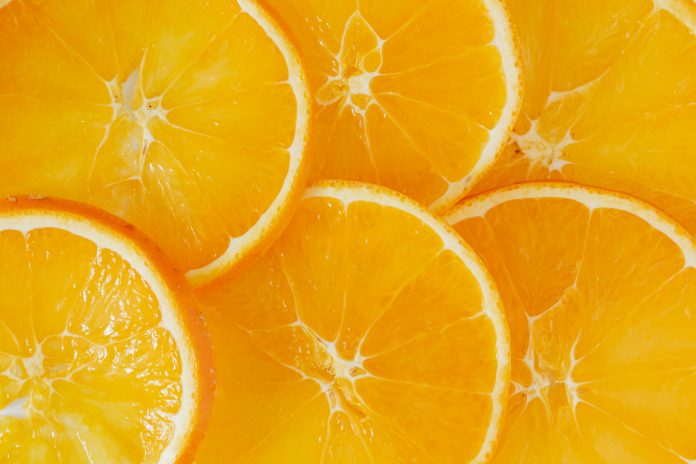 The rising popularity of plant-based eating has been gradually increasing over the last decade, with more and more people recognizing the health, environmental, and ethical benefits of consuming a plant-based diet. Plant-based eating is a type of diet that focuses on consuming minimally processed, mostly plant-derived foods such as fruits, vegetables, whole grains, legumes, nuts, and seeds. This type of eating has grown in popularity due to the numerous health benefits associated with it, from improved heart health to reduced risk of disease, as well as its positive environmental effects and its ethical stance on animal rights.

The health benefits of plant-based eating are numerous. Research has shown that consuming mostly plant-based foods can help reduce one’s risk of coronary heart disease, type 2 diabetes, hypertension, and obesity. Plant-based eating has also been linked to improved cognitive functioning, better digestion, and overall improved health outcomes. Plant-based foods are also naturally low in saturated fat and high in fiber, vitamins, minerals, and antioxidants, which can help protect against chronic disease. Additionally, since a diet rich in plant-based foods does not contain certain animal foods that can increase risk for certain diseases, such as red and processed meats, consuming a diet rich in plant-based foods can help reduce risk of certain diseases.

Finally, plant-based eating is an ethical choice that more people are making to reduce animal suffering. Animal agriculture is responsible for the exploitation and cruelty of millions of animals each year, from factory farms to animal testing. By opting for plant-based foods, individuals can reduce their contribution to animal exploitation and prevent animal suffering.

In light of the numerous health, environmental, and ethical benefits associated with plant-based eating, it is no surprise that its popularity has been steadily increasing over the last decade. Those who choose to eat a plant-based diet benefit from improved health, a reduced environmental footprint, and the knowledge that they are making ethical food choices. With its numerous advantages, it is clear that plant-based eating is a sustainable choice that everyone should consider.