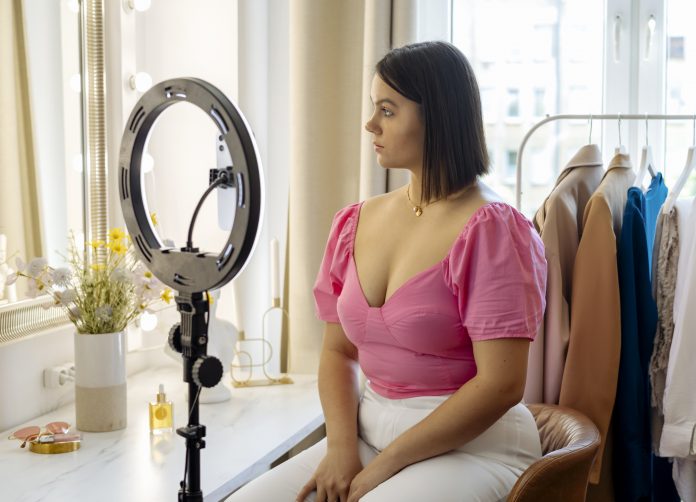 In the past two decades, YouTube has become one of the most popular and influential social media platforms, with millions of users around the world. It’s no wonder that so many talented individuals have become YouTube stars, making videos and connecting with viewers on a variety of topics. From makeup tutorials to gaming videos, YouTube stars have attracted huge followings and have become household names in the process.

The rise of YouTube stars can be traced back to the very early days of the platform. In 2006, a young man named Chad Hurley founded YouTube, hoping to create an online video platform that allowed users to easily upload and share their own videos. This idea quickly caught on, and soon YouTube was one of the most popular websites on the Internet.

Other early YouTube stars included personalities such as PewDiePie, Smosh, and iJustine, all of whom have gained huge followings and have become household names. PewDiePie in particular has become one of the most popular YouTube stars in the world, with over 60 million subscribers and more than 12 billion total views.

The success of YouTube stars has been due to several factors. First and foremost, they produce entertaining and engaging content. Whether they’re making funny videos, giving makeup tutorials, or playing video games, these stars create content that viewers love to watch. They also connect with viewers on an emotional level, which helps to create a strong bond between them and their fans.

Another factor that has contributed to the success of YouTube stars is the low costs associated with producing their videos. YouTube stars don’t need to invest in expensive equipment or locations in order to produce high-quality videos. All they need is a computer, a camera, and an internet connection. This makes it easy for them to create videos at home on a budget, which is attractive to many viewers.

Finally, YouTube stars have also benefitted from the platform’s algorithm, which helps them reach more viewers. The algorithm is designed to recommend videos that viewers might be interested in, based on their viewing habits. This has allowed YouTube stars to reach an even wider audience, and to make more money from their videos.

The rise of YouTube stars has been nothing short of phenomenal, and it shows no signs of slowing down. YouTube stars have become true celebrities, with millions of fans around the world. They’ve also inspired countless other aspiring creators to pursue their dreams and become YouTube stars in their own right. It’s clear that YouTube stars are here to stay, and that they’ll continue to shape the future of the platform for years to come.