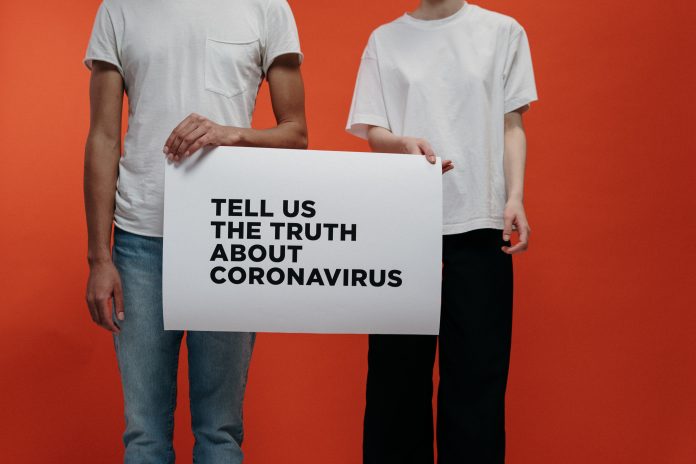 ‘Post-truth’ is a term that has been used a lot recently to describe the current state of affairs in the world. It seems that we are now living in a world where facts and truth are less important than emotion and personal opinion. This is something that has been building for a long time, but it seems to have reached a tipping point in recent years.

There are a number of factors that have contributed to this ‘post-truth’ world. One of the most important is the rise of social media. Social media platforms like Facebook and Twitter allow people to share their opinions with a large audience quickly and easily. This has meant that people are more likely to encounter information that they agree with, and they are less likely to be exposed to views that they don’t agree with. This ‘echo chamber’ effect can lead to people becoming increasingly polarized in their views.

Another factor that has contributed to the ‘post-truth’ world is the decline of traditional news media. In the past, people would generally get their news from a few trusted sources, such as newspapers or television news. However, now there are a huge number of news sources available, and it can be difficult to know which ones to trust. This has meant that people are more likely to believe fake news or conspiracy theories.

So what does this all mean for the future? It’s difficult to say for sure. But it seems likely that the ‘post-truth’ world is here to stay, and that it will continue to have a profound impact on our society.