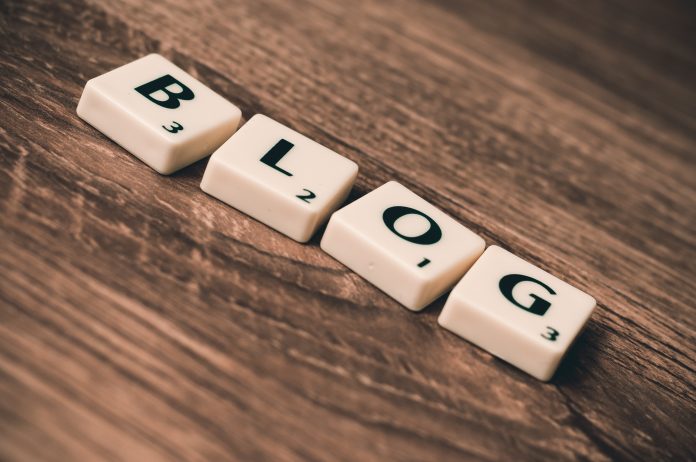 The last decade has seen an explosion in the use of social media, and with it, the emergence of a new type of celebrity: the “internet influencer”. They are people who use their popularity on social media to influence others, promote products, and even impact public opinion. They may be bloggers, vloggers, celebrities, or just regular people who have managed to make an impact on the web. It is no wonder that the practice of leveraging one’s online presence for financial gain has risen exponentially.

Social media influencers have become increasingly popular as people continue to turn to the web for entertainment, information, and even to purchase products and services. People are following them for their personal opinion on topics, to be entertained, and to share their expertise on a variety of topics. As such, companies are increasingly looking to these influencers to spread the word about their products and services. This has given rise to an entire industry of “influencer marketing” in which influencers are paid to promote a product or brand.

The impact of the internet influencer on our lives is immense. They have become an important part of the way we consume information and make decisions. From product reviews to lifestyle advice, influencers have become a powerful source of influence and authority on a variety of topics. This has created a whole new industry of people who are leveraging their influence to make money.

Another important part of internet influencer culture is the “follow back”. People who follow an influencer are more likely to follow them back, creating a large network of followers that gives the influencer even more influence. This has created a “follow-for-follow” culture whereby people build networks of followers, who in turn follow each other.

The rise of the internet influencer has also had a significant impact on the way we think about celebrity. We have moved away from the traditional idea of “celebrity” as a person with a large following on TV or in movies. Now, being famous on the internet is just as valid, and many influencers have become celebrities in their own right.

Overall, the rise of the internet influencer has had a huge effect on our lives and culture. They have become a powerful source of influence on the way we consume information and make decisions. They have changed the way we think about celebrity, and have opened up new opportunities for people to make money from their online presence. The future of the internet influencer is sure to be an interesting one, and we are sure to see even more changes in the years to come.