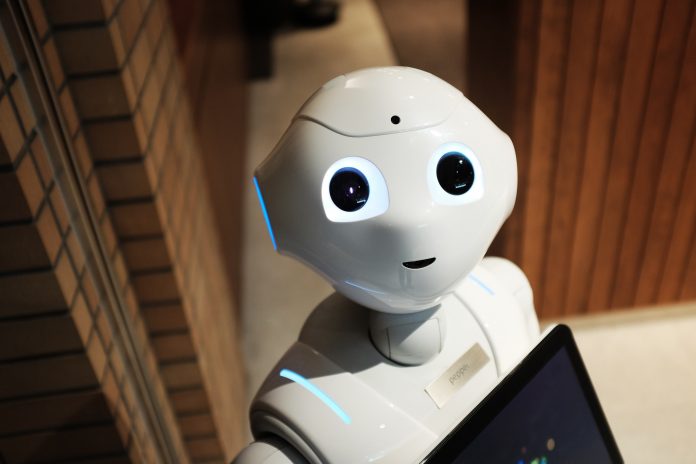 The rapid advances in artificial intelligence and robotics technology have caused many people to ponder the possible impact of a future in which robots take over a large portion of the jobs that currently require human labor. While this is a very real possibility, the rise of the bots is likely to be a much more gradual process than many people assume. In fact, the robots of the future are likely to be much more integrated into our lives than we currently realize, and the process of automation will likely create as many new jobs as it eliminates.

To start, it’s important to understand that the bots of the future won’t be single-purpose machines that can only do one job. Instead, they will be intelligent agents that can autonomously complete a variety of tasks and make decisions based on the data they are presented with. This kind of artificial intelligence (AI) powered agent will be able to learn from the data it is provided, meaning that it will be able to quickly adapt to new tasks and scenarios without needing to be reprogrammed.

The process of automation will likely be a gradual one, as the bots of the future will have to be integrated into a variety of different industries and tasks. This means that the rise of the bots won’t just affect one sector of the economy, but rather it will be a process that affects every industry and job. While certain manual labor and repetitive tasks will be more directly impacted, more skilled positions such as engineering, design, and data analysis are also likely to see an increase in automation as AI technology continues to improve.

One of the major concerns regarding the rise of the bots is whether or not they will replace human workers in the job market. While this is a valid concern, it is important to note that automation will likely create as many new jobs as it eliminates. For example, automation can free up human workers to focus on more creative and higher value tasks, which can open up opportunities for new kinds of careers. In addition, the process of integrating bots into the workforce is likely to create a wide range of new job opportunities, such as AI engineers, data scientists, and software engineers.

The rise of the bots is an inevitable process, and it is important to recognize that it won’t happen overnight. Instead, automation is likely to be a gradual process that affects every sector of the economy. While there is no denying that some jobs will be replaced by robots, it is also likely that automation will create as many new jobs as it eliminates. In addition, the process of automation will create a wide range of new opportunities for people to pursue, as well as allowing humans to focus on more creative and higher value tasks. Ultimately, the rise of the bots is likely to be a net positive for the job market, but it is important to start preparing now to make sure everyone is ready for the changes that automation will bring.