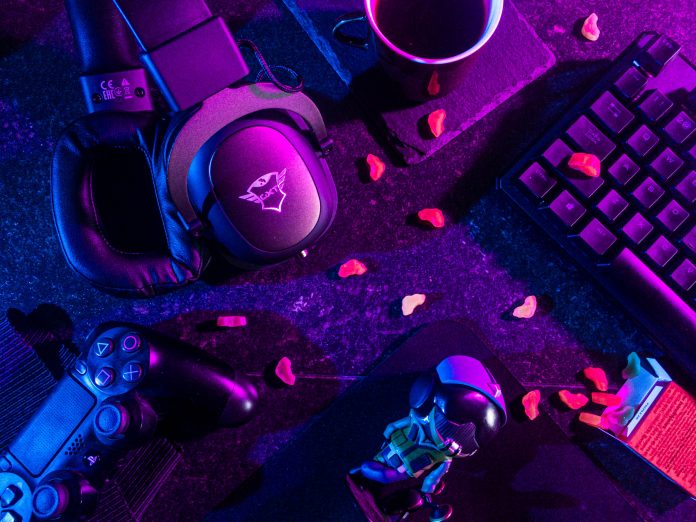 Esports is a rapidly growing phenomenon that has taken the world by storm. There are many reasons for its rise, and the industry is now worth more than $1 billion. From professional leagues to video game tournaments, eSports is quickly becoming a mainstream form of entertainment.

At its core, eSports is a form of competitive gaming. Professional gamers compete for cash prizes, as well as for fame and recognition. These competitions can take place in person or online and feature a wide variety of games. Some of the most popular games include League of Legends, Counter-Strike, Overwatch, and Call of Duty.

There are several reasons why eSports has become so popular in recent years. First of all, the technology has advanced significantly. eSports games are now much more realistic and detailed, making them much more engaging for players. In addition, streaming platforms such as Twitch make it easier for gamers to share their accomplishments with a wide audience. Finally, eSports tournaments offer large cash prizes, as well as the chance to play against the best players in the world.

The rise of eSports has had a huge impact on the gaming industry. Professional gaming teams have been created, and game developers are now creating games specifically for the eSports market. In addition, there are now major tournaments with million-dollar prize pools, as well as league structures with regular seasons and playoffs.

Esports has also found success in the mainstream media. Major networks have started to broadcast eSports tournaments, and celebrities are now investing in professional gaming teams. In addition, eSports has become a popular topic in the media, with major publications such as ESPN covering the industry.

In conclusion, the rise of eSports is a phenomenon that is taking the world by storm. From major tournaments to celebrity endorsements, the industry has experienced tremendous growth. Now, more than ever, competitive gaming is becoming a mainstream form of entertainment. As technology continues to improve, and more people become involved in the industry, the future of eSports looks brighter than ever.