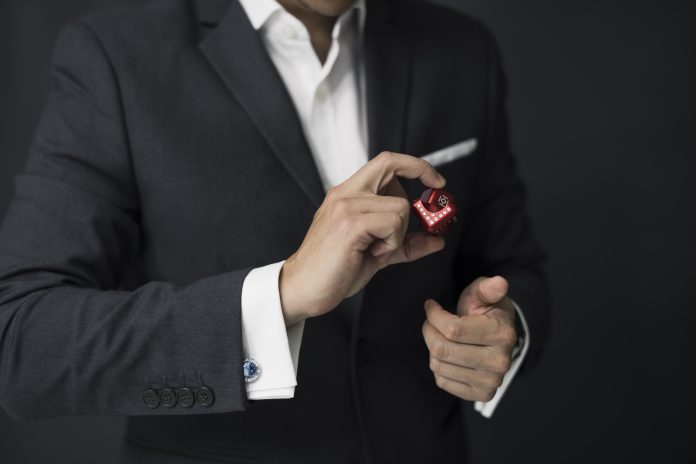 Fidget spinners became one of the most popular toys in 2017, with schools banning them and parents scrambling to find them for their kids. But by the end of the year, fidget spinners had all but disappeared. Here’s a look at the rise and fall of this unexpected phenomenon.

Fidget spinners are small, handheld toys that have a spinning center that can be flicked and rotated. They became popular among kids and adults who use them as a way to fidget and focus.

Fidget spinners first gained popularity in the early 2010s as a way to help people with anxiety or attention deficit disorders focus. But it wasn’t until 2017 that they became a mainstream phenomenon.

In May 2017, Google searches for “fidget spinner” began to spike, and by June, the toy was one of the top-selling items on Amazon. Fidget spinners were suddenly everywhere, and everyone wanted one.

Schools began banning fidget spinners, citing them as a distraction. Parents were buying them by the dozen to keep up with demand. And stores couldn’t keep them in stock.

But by the end of the year, fidget spinners had already started to lose their luster. Google searches for the toy began to decline in September, and by December, fidget spinners were no longer one of the top-selling items on Amazon.

It’s hard to say for sure. But experts believe that fidget spinners became popular so quickly that they were bound to fall out of favor just as quickly.

Another theory is that the fidget spinner craze was simply a fad that ran its course. Whatever the reason, by the end of 2017, fidget spinners were no longer the must-have toy they once were.