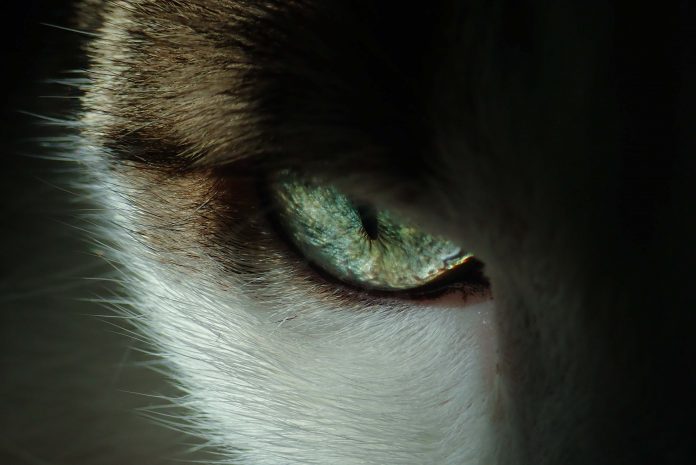 A lot of people have a hard time seeing 3D movies because their brains aren’t wired to process the images correctly. The reason why some people can’t see 3D movies has to do with the way our brains process visual information. When we see an object, our brain automatically combines the two images from our eyes into a single, three-dimensional image. However, not everyone’s brain is able to do this correctly. This is why some people see 3D movies as two separate images, one for each eye.

Another theory is that our eyesight changes as we age. As we get older, our eyesight deteriorates and it becomes harder for our brains to process visual information. This theory is supported by the fact that people who are older tend to have a harder time seeing 3D movies than people who are younger.

Whatever the reason, there are a lot of people who just can’t see 3D movies. It’s not a big deal for most people, but it can be frustrating for those who really want to see the movie in all its three-dimensional glory.